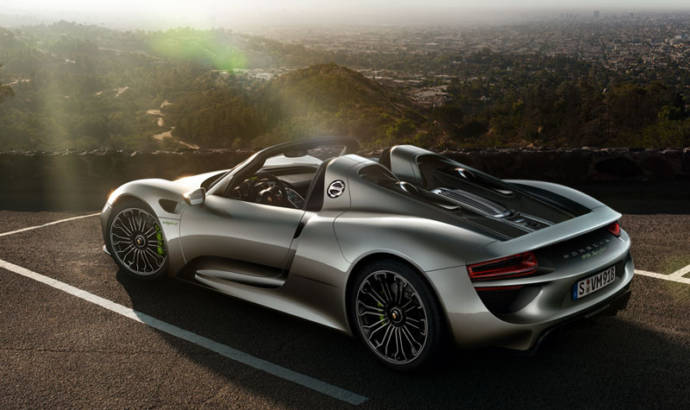 Not even Porsche builds the perfect car. Even if it offers the biggest incentives for its workers when every fiscal year is finished. This time the problem regards its most iconic car of the moment: the 918 Spyder.

There is a problem with the screws securing the seat belt of the supercars it produced and sold. The original parts catalog for the 918 Spyder inadvertently transposed the locations for the screws which respectively secure the seat belt mount and the belt reel mount. These screws are one-time-use only and are not the same.

Porsche cannot rule out the possibility that, due to the mistake in the catalog, technicians who had to work on those components might have been led to install the wrong screw in the wrong location. In that event, the function of the seat belt system could possibly be impaired in the event of an accident.

To prevent this risk, the fastening screws on the seat belt mount and on the belt reel on all 918 Spyder vehicles will be checked. Depending upon the result of the check, Porsche might replace the screws on some vehicles. In an abundance of caution, Porsche is treating this as a safety-related recall and will make contact with all owners. The mistake in the parts catalog already has been corrected. 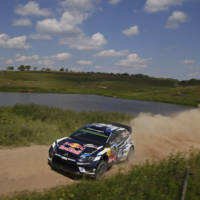 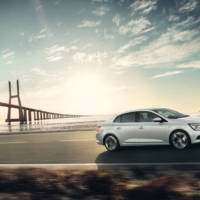