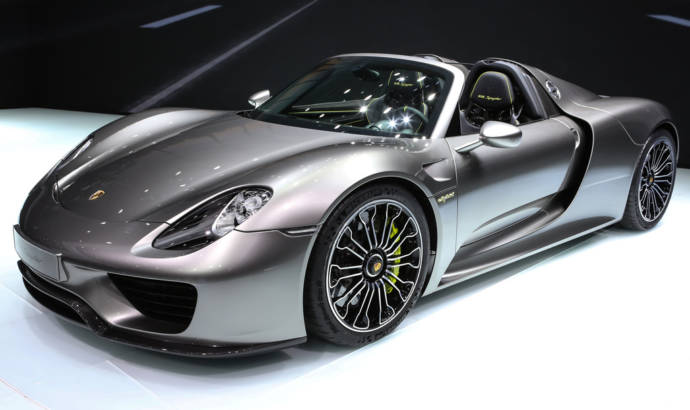 Known as one of the most exclusive supercars on the planet, Porsche 918 Spyder is not always perfect. At least not all the 918 units. The German manufacturer issued another recall, after it did something simmilar at the begining of this year.

The global recall affects 918 Spyder models that have already been delivered. This precautionary recall for a service shop inspection affects 47 vehicles in the UK. The recall is because the electric wiring harness for the radiator fan in vehicles manufactured up until the end of April 2015 could be damaged by a carbon-fibre component.

The wiring harness will be examined and optimally remounted in the work shop, after a half day operation, of course free of charge. As if this could be a problem for 918 Spyder wealthy clients.

The cause was identified following a detailed examination of complaints. Corrective measures were then immediately taken in manufacturing. The owners of the affected vehicles are being contacted directly by their Porsche contact partner. 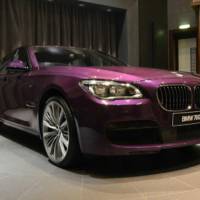 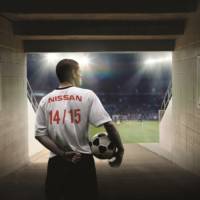