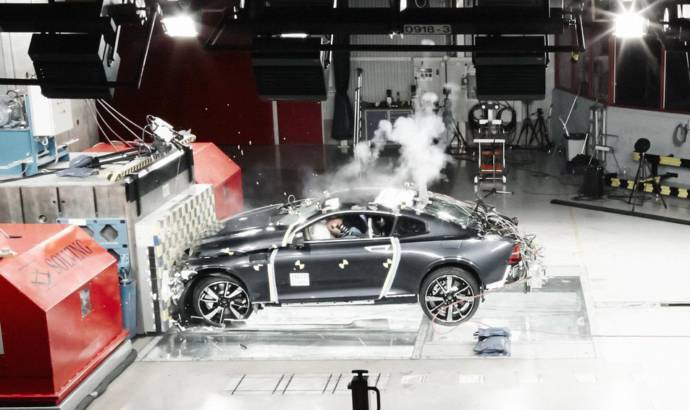 Polestar is closer and closer to launching its first car in history. It will be a stunningly designed coupe that uses carbon fibre. Polestar has undertaken the first of a series of crash tests as part of the development of the Polestar 1.

This represents the first time the Volvo Car Group has assessed the strength of a carbon fibre reinforced polymer body in a real crash situation.

In contrast to a steel body where bending helps the integrated crumple zones to reduce the amount of crash energy that reaches the vehicle’s occupants, carbon fibre dissipates energy by cracking and shattering.

Close attention was given to the way the carbon fibre body reacted to the extreme forces involved in the impact. The engineers also focused on how the underlying steel body structure, and carbon fibre ‘dragonfly’ which strengthens it, managed the forces.

The Polestar 1 verification prototype, part of the first Polestar 1 build series, was propelled into a stationary barrier at 56 km/h, simulating a frontal collision.

Most of the energy was absorbed by the car’s crash structure, with the remaining energy mitigated by the carbon fibre body panels into the body structure which remained rigid and did not show signs of bending or misalignment after the crash. 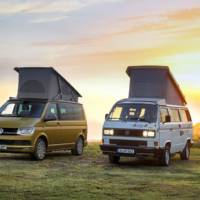 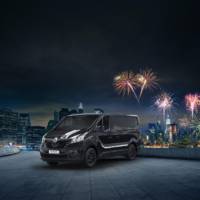