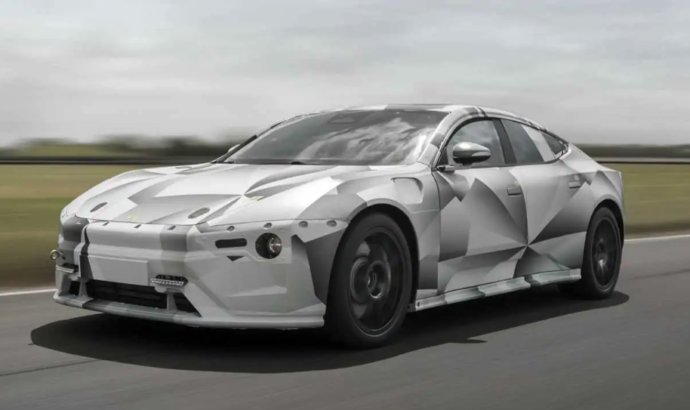 Polestar has great plans regarding its line-up. Now you can order only one model: the Polestar 2, as the Polestar 1 production numbers have been consumed.

But soon, the Chinese-owned brand will unveil three new models, and one of them is the Polestar 5 grand tourer.

I’m pretty sure that you already know that the future Polestar models will be all electric, which means the Polestar 5 will go on the same road.

The officials have kept the secret of the powertrain, but we can be pretty sure that the new Polestar 5 will compete against the Tesla Model S, Porsche Taycan and Audi e-tron GT.

The Polestar 5 has already made its first public appearance during the Goodwood Festival of Speed, but the production version won’t arrive until 2024. 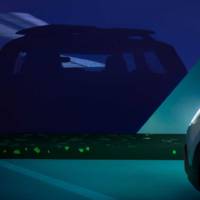