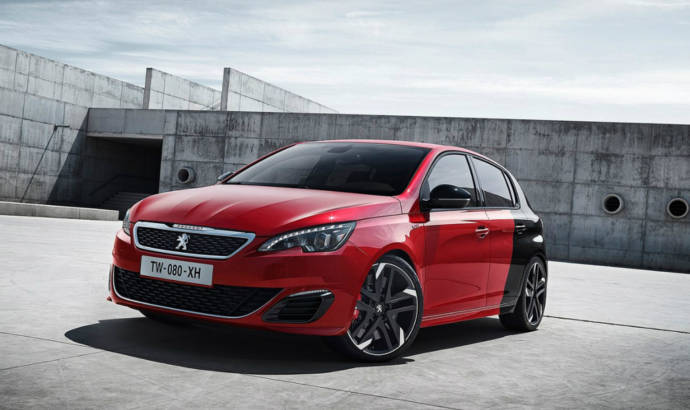 Peugeot is working on a Golf R rival

Peugeot Sport has revealed that it is working on an even faster version of the current 308 GTi. The model will compete with the upcoming Golf R. The info was unveiled by Peugeot Sport’s Patrice Delannoy who said that the current 1.6 liter turbocharged engine can handle much more power than the current 270 HP.

The French official told that Peugeot delveoped a mule with more than 308 horsepower and the car is doing a very good job even thought the suspensions and the braking components are the same.

“It’s not so much the power the small turbo produces actually, but the torque. The car we have has more than 400Nm and it’s fine, it’s perfectly manageable”, said the Peugeot Sport official.

As you already know, the current 308 GTi is sold exclusively with a six-speed manual transmission. If this hotter version of the car will get the green light there are chances to ditch the manual transmission in favor of an automatic gearbox made by Aisin. 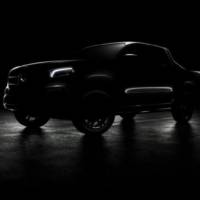 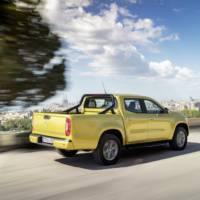