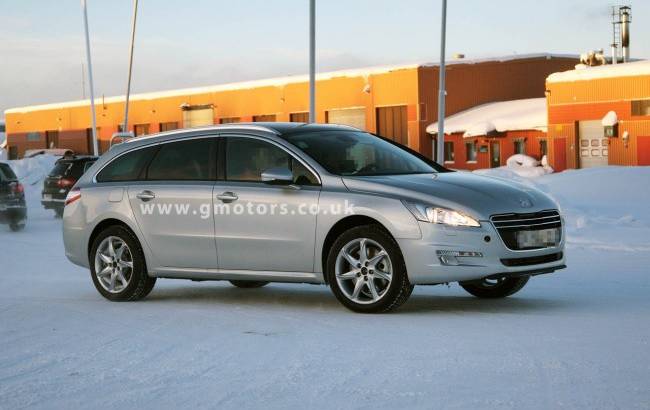 We already mentioned that the new Peugeot 508 SW goes beyond
practicality, and based on these latest spy photos which appeared on
gmotors.co.uk, it looks like the French automaker wants to introduce an
allroad version, for those who want to explore their spirit of
adventure.
This high-riding, all-wheel-drive prototype was caught
in Sweden, as it performed tests in winter conditions, and according to
the same source, the production model which will be called the Peugeot
508 SW Outdoor is going to be unveiled at the Geneva Motor Show in March.
The
Peugeot 508 SW Outdoor is expected to feature the automaker’s Hybrid4
technology, which means it will use a 2.0-litre HDi engine producing 163
bhp and a electric motor for an additional 37 bhp.
The Peugeot 508 SW Outdoor price will be around 34,000 GBP, with sales likely to take off towards the end of 2011. 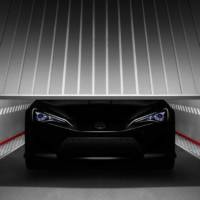 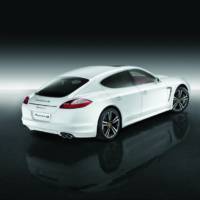