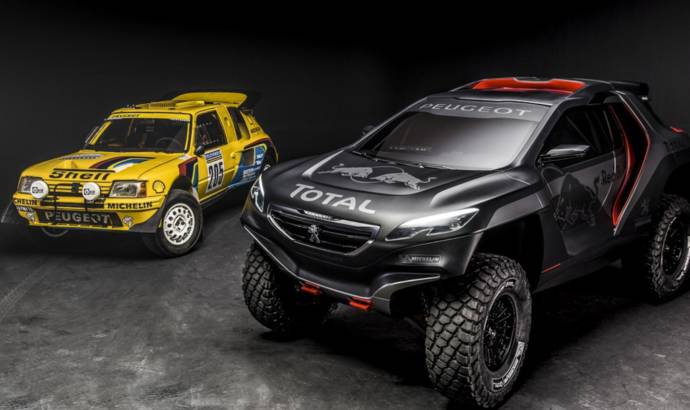 Peugeot will be returning to Dakar after a 25 year absence. The Franch manufacturer will mark its comeback with a fierce competitor for Mini, the winner of this year competition. We are talking about the 2008 DKR model, set to tackle Dakar`s harsh environment starting January 2015.

The car is based on the current 2008 crossover, but comes with an ultra aggresive design and a completely new chassis underneath.

Giovanni Rizzo, the 2008’s exterior designer, tried to explain how they thought of designing the new 2008 DKR: "There were two ways we could have approached this task: either by taking a standard 2008 and grafting on bespoke parts, or else by drawing inspiration from the 2008’s defining overall forms to design a car that covered the constraints inherent in its mission. We eventually decided to go down the second path to produce a fresh take on the 2008! For example, the 2008 DKR doesn’t have rear doors, so it’s more like what a coupé version of the model might be.”

The car rides on 37 inch Michelin tyres, set on special wheels. The Dakar model is more like a coupe version of the current 2008, as it doesnt have rear doors and it features a prolongued rear. The back is characterized by a  a big spoiler, meant to ensure downforce during competition stages.

The 2008 DKR also has some short overhangs, that could help the car have a high approach angle. No information about the drivetrain, but we do know that the car will have a front-wheel drive configuration.

More details will be unveiled during Beijing Motor Show, the place where the car will make its public appearance. 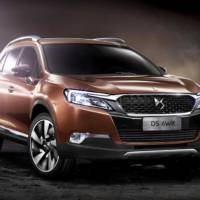 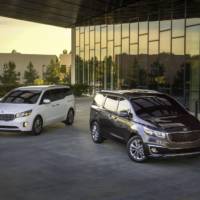