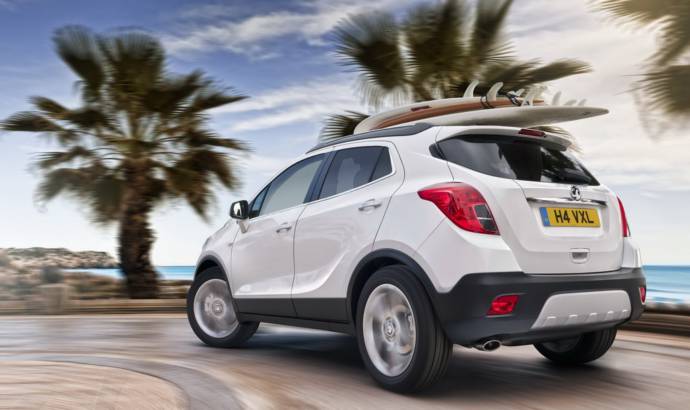 Opel which sells under the Vauxhall name in the UK announced their premieres for the 2012 Geneva Motor Show.
Apart from the world premieres of the Mokka SUV and the Astra VXR, the company will also unveil the Vauxhall/Opel RAD e concept, a futuristic e-bike which will complement the brand’s e-mobility strategy.
The RAD e is a bike built around automotive construction and production principles, and it will be described by boomerang shaped features associated with the Ampera and RAK e concept. The RAD e will be equipped with a 250 watt motor which will give the rider motorised support when pedaling, and will enable a range of between 37 to 90 mph.
According to the automaker, the RAD e responds to customer needs to be mobile when car usage is restricted or not possible, and will be unveiled at a time when e-bikes are expected to play a key role in future integrated urban transport. 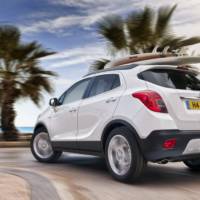 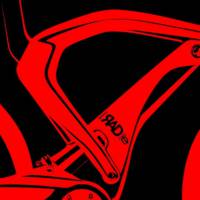 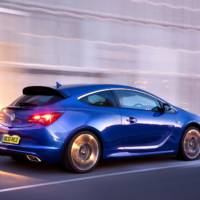 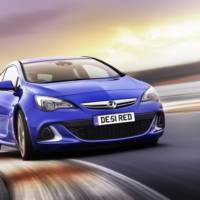 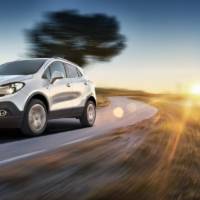 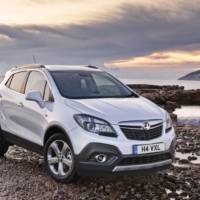 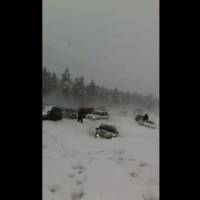 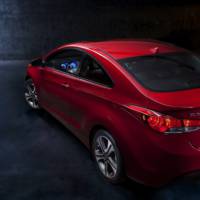