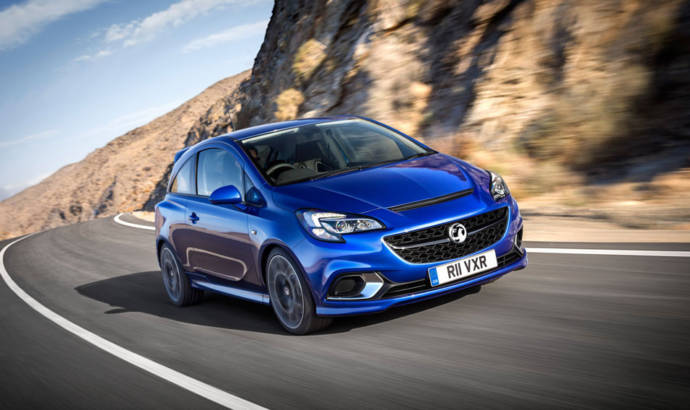 A couple of days ago, Opel has unveiled a video trailer with the upcoming Corsa OPC. Today, our colleagues from Carscoops have managed to put their hands on some unofficial pictures with the new Russelsheim performance super-mini model.

The photos are with the Vauxhall Corsa VXR, the British sister of the Opel Corsa OPC, but we can see a more aggressive and sporty model. On the outside there are massive bumpers with a roof mounted spoiler and a special hood.
Engine
According to rumors, the upcoming Opel Corsa OPC will feature a 1.6 liter turbo engine rated at about 210 horsepower. The unit resources will be sent to the ground via a six speed manual gearbox.

According to Opel, the new Corsa OPC will be officially revealed at the 2015 Geneva Motor Show, the international event which will start on March 3rd. 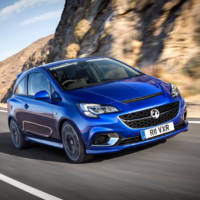 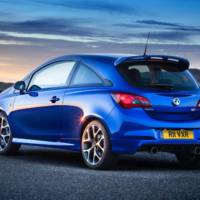 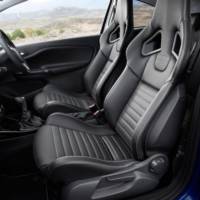 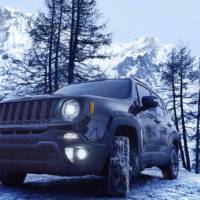 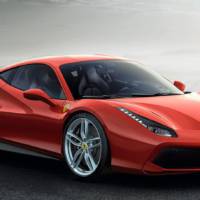