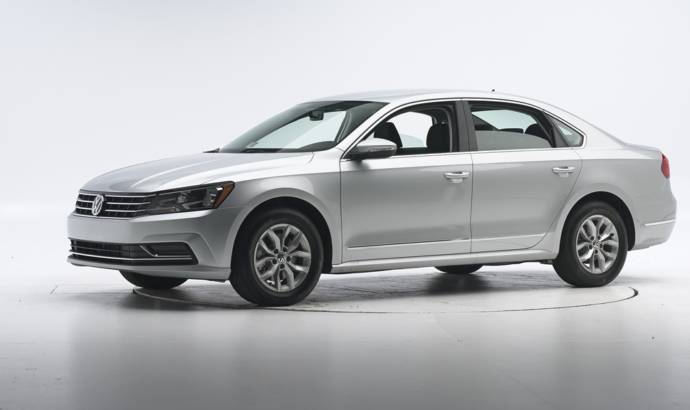 Volkswagen has refreshed the North American version of the Passat last year in September, but the model still doesn’t use the MQB platform. Everybody was happy with the new model, but the MQB was designed to completely change the game. As a result, all of the reviews were a little bit negative when speaking about the dynamics.

But all these things are about to change with the 2018 MY. According to a recent report, Volkswagen will launch in Europe a revised version of the Passat, while for the North America will prepare an MQB-based variant. And this is awesome. As you can imagine, the European and American models won’t be the same.

"It’s not going to be a Euro Passat. It’s going to be designed in America, for America", said VW Vortex quoting a source with knowledge of the plan.

Unfortunately, other details about the next generation Passat for North America are not available but you should expect some great engine replacements. 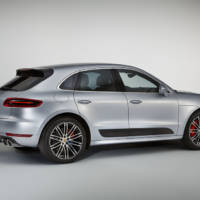 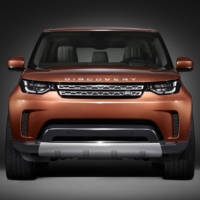