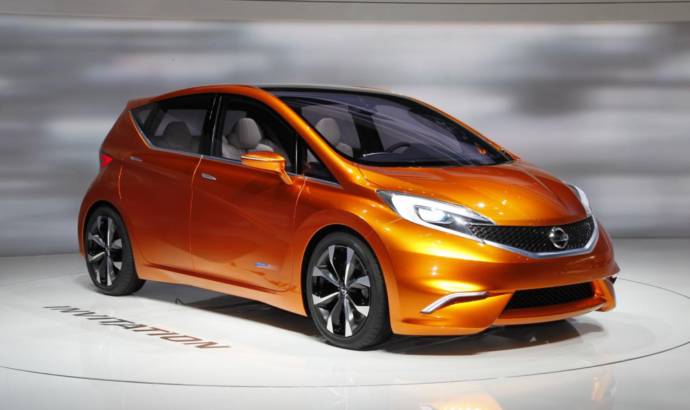 Nissan to spawn a C-segment rival against VW Golf

Nissan is ready to take on the new Volkswagen Golf, reclaiming a slice in the C-Segment. The announcement was made earlier this year, but Nissan’s head of product planning revealed that the project was approved 18 months ago, with the confidence that the company could build a mainstream compact model.

Nissan Official also revealed that the car is still two years away from its launch and it borrows some line from both the next-generation Qashqai and the Invitation Concept, displayed at 2011 Geneva Motor Show.

“The designers have created a very emotional design that draws on the Qashqai. It’s a bit cheeky and brings innovation and excitement for everyone, not only in the design but in the technology department as well”, stated the Nissan official.

He also told that “there’s always a risk because you tend to be conservative when you’re replacing a successful model. We need to create ‘Qashqai-ness and be bold”.

The development is on track and there are no signs of delay. This means that we will see Nissan’s proposal for the compact segment as soon as 2014. 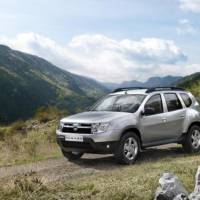 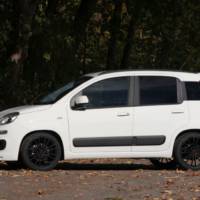