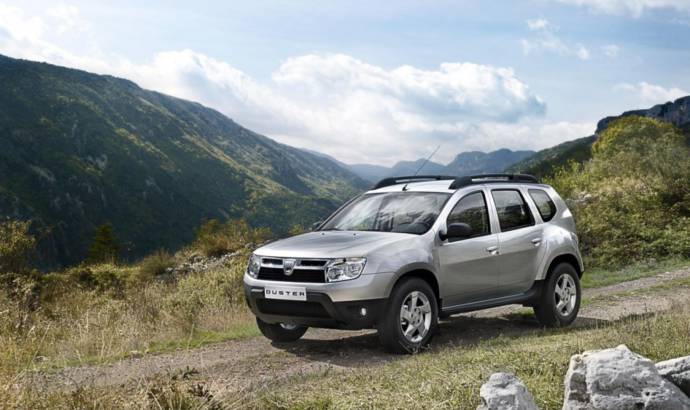 The new Dacia Duster enjoys a good start on UK market, even if the first units of the SUV will reach British soil only in January 2013.

In a recent press release, Dacia announced that Duster already received 1000 pre-orders. A good performance judging by the fact that only one buyer drove the right-hand-drive UK-specification Duster in Great Britain.

The top five dealers who sell the Duster are located in Scotland and Wales, with Midlands, South, North East and North West filing the other five places.

Duster is the cheapest car in its segment, with a starting price of 8995 pounds for the two-wheel drive. The AWD version starts at 10.995 pounds.

Phil York, UK Dacia’s Marketing Director, declared: "We always knew Dacia had the potential to tap into a stagnant UK new car market. Our Duster flagship is off to a great start even before we’ve received our first right-hand-drive shipment."

The pre-order books for the Duster opened on June 28 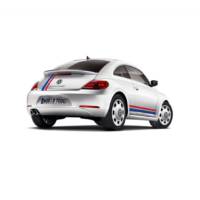 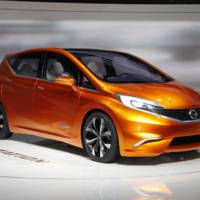