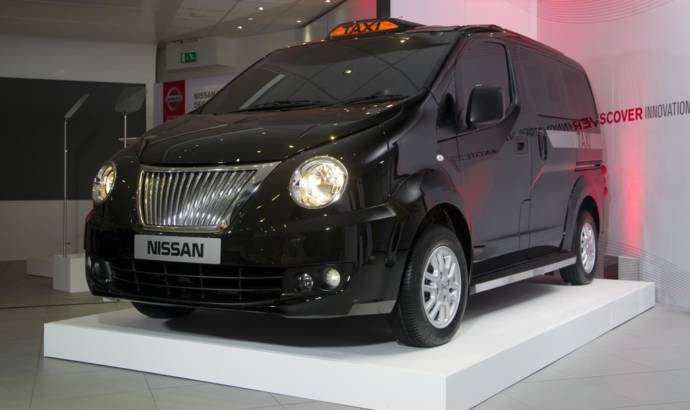 Nissan Taxi for London to be build in Coventry

Nissan has revealed that Coventry-based ADV Manufacturing will be responsible for the final assembly of its new Taxi for London, due to hit the streets of the Capital later this year.

It represents a joint investment with Nissan of £6 million to build a brand new, dedicated taxi manufacturing facility in Coventry.

Andy Palmer, Chief Planning Officer and Executive Vice President of Nissan Motor Corporation, revealed the news as part of his address to students at Coventry University, where he was delivering the prestigious Bugatti Lecture on the future of motoring.

ADV will build the new production facility for Nissan’s new Taxi for London adjacent to its existing premises, with a view to delivering the first petrol-engined versions in December 2014. An all-electric variant of the black cab, whose final design was unveiled in London earlier this year, will be launched by Nissan in 2015.

ADV was selected as the final assembly partner on the basis of its expertise and track record in the production of specialist vehicles, and on its ability to meet Nissan’s rigorous manufacturing standards.

The base vehicle will be sourced from Nissan’s Barcelona factory and shipped to the ADV plant in Coventry for final taxi assembly. The extensive taxi transformation includes new bodywork, taxi interior refit and revised suspension and steering.

Andy Palmer said: “Our new Taxi for London is part of a wider, international taxi programme that forms a key part of Nissan’s global strategy, so we are naturally being very prudent in selecting our partners. ADV has demonstrated that it has the proficiency and capability to deliver what we believe will become a new icon for London. 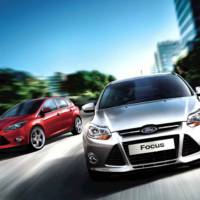 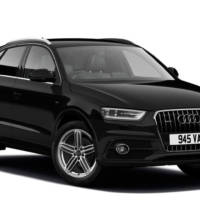