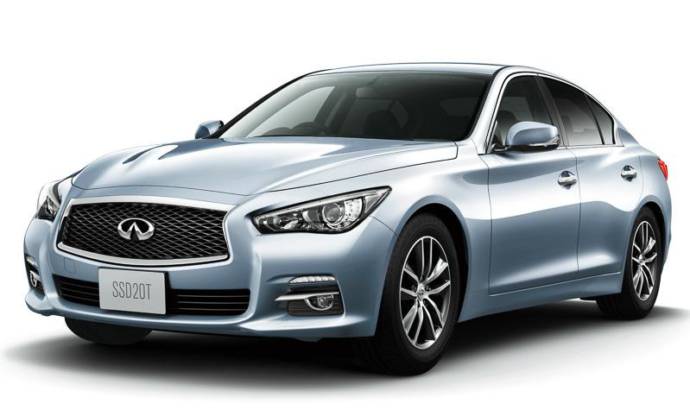 Nissan is going to expand its new models range on the Japanese market with the introduction of the new Skyline 200GT-t. The four-door sedan will go on sale starting June 5th and the manufacturer is expecting 200 units to be sold every month.

Under the hood, there is a Mercedes Benz engine. On the new Skyline 200GT-t the turbocharged 2.0 liter petrol engine features direct-injection, variable valve timing and an engine start/stop system. The four cylinders delivers 211 hp and 350 Nm, ensuring an average consumption of 7.3 L/100km/31.9 mpg US/38.4 mpg UK.

It is an improvement of about 20% over the previous-generation Skyline 250GT, 250GT Type S). The automatic transmission was developed along with the engine.

Along the new power, Skyline 200GT-t is offered with a modified suspension, a drive mode selector and a Direct Adaptive Steering found on the optional equipment list. 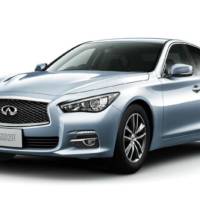 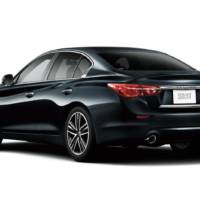 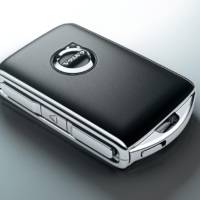 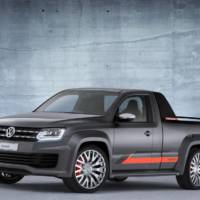