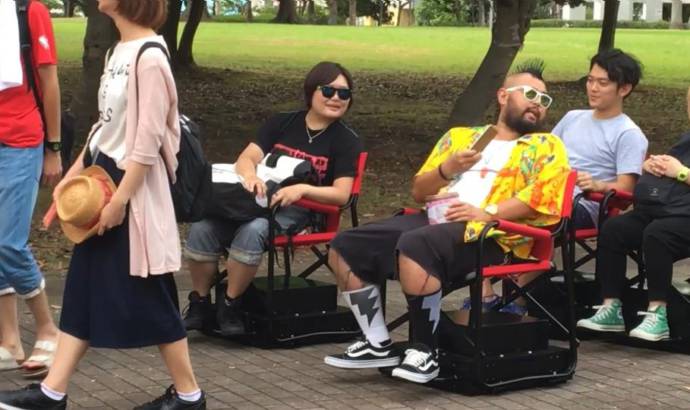 Tired sitting in line for the new iPhone 7? Nissan has a solution. It will not deliver it to your home, but it will help you keep your place in the queue. The Japanese manufacturer decided to invent a chair that negotiates waiting in line on behalf of its occupant, sparing them the hassle of standing in line.

Named after the company’s flagship autonomous driving technology, the ProPILOT Chair detects and automatically follows the chair ahead of it, maintaining a fixed distance and travelling along a set path. This closely resembles how the ProPILOT system for vehicles maintains a safe distance behind the car ahead, and ensures that the vehicle stays in the center of its lane.


Besides waiting for the new iPhone 7, the ProPILOT Chair appeals to anyone who has waited in line for hours outside a crowded restaurant. It eliminates the tedium and physical strain of standing in line.

And it will not stay a prototype. Nissan will also ensure that the ProPILOT Chair receives plenty of real-world testing. Between now and December 27, restaurants across Japan can apply to use the chairs by tweeting their name and webpage along with the hashtags #NissanProPilotChair #Wanted. For all other Twitter users, the recommended hashtag is #NissanProPilotChair. The chairs will appear at selected restaurants in 2017.


In the meantime, from September 29 through October 2, the public gallery at Nissan’s Global Headquarters in Yokohama will play home to an exhibit featuring six of the chairs. Visitors will be able to try the chairs and see them in action in a queue simulation. 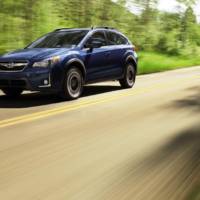 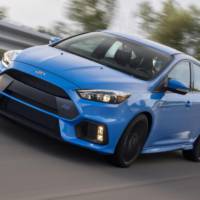