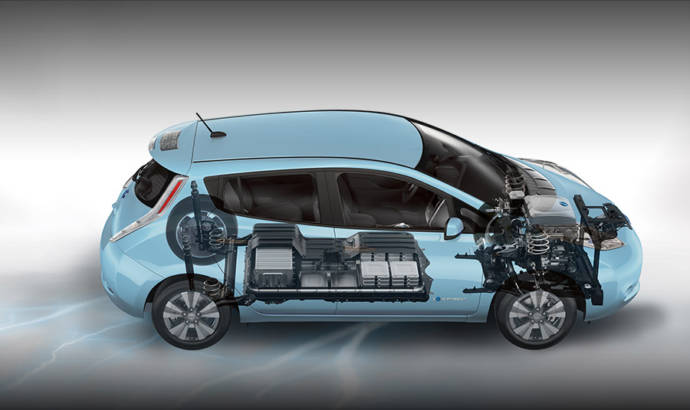 We all know that Nissan is enjoying good sales for its electric Leaf model, a car that is already regarded by its creator as an icon for the range. Nissan managed to sell 14,658, which is 33% more than last year and represents more than a quarter of the electric car market.
Last year was the fourth year in a row that the electric family car has topped the zero-emission sales charts in Europe.
Moreover, the all-electric Leaf clocked up 4,051 sales in the UK, more than doubling the volume sold in 2013 (1,812).
The British-built Nissan Leaf remains the nation’s electric model of choice, boasting 55% of the pure EV market and outselling its nearest competitor by more than 2:1.
The Leaf was launched in early 2011 in the European market, followed by a revised version introduced in mid-2013 with over 100 improvements led by customer feedback.
The Nissan Leaf is built in Sunderland, UK, with batteries constructed in a new purpose-built facility on the same site.

“We can now see the impact that word of mouth is having on our sales, with 95 percent of our customers happy to recommend their car to a friend and 50 percent saying they would never go back to diesel or petrol. This kind of powerful advocacy, combined with an increasing awareness of the massive running cost savings electric car drivers experience, is why our Nissan LEAF sales continue to grow”, said, Guillaume Cartier, Nissan Europe senior vice president of sales and marketing. 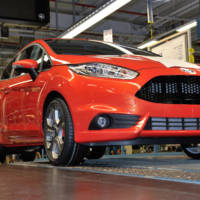 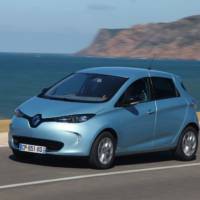