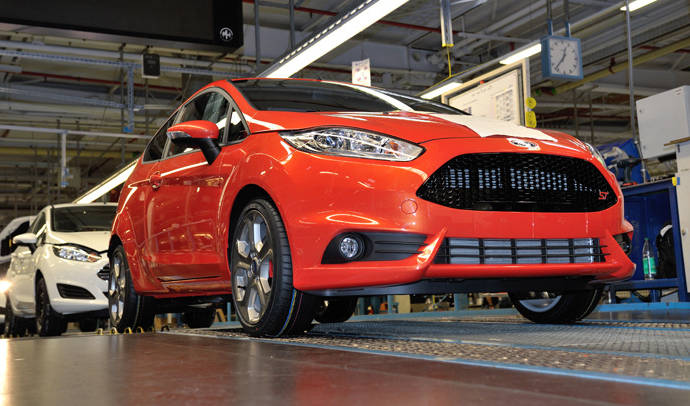 Ford is increasing its key models production in Germany

Ford has announced that it will increase production at its assembly plants in Saarlouis and Cologne, Germany. This decision was made due to growing demand for several top-selling models.

Starting this week, Ford will increase production of Focus, C-Max and Grand C-Max at the Saarlouis plant. The production will be increased by 240 units per day to 1.770 cars. At Ford’s plant in Cologne, the production of Fiesta will be boosted in February by 300 units a day to 1.850 vehicles. More than that, six additional weekend shifts have been scheduled in January and February.

“We are ramping up production of some of our top-selling models to meet growing demand from Ford customers as well as the normal industry sales increase in the first half of the year,” said Jeff Wood, vice president, Manufacturing, Ford of Europe. 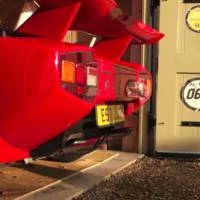 PREVIOUS 19 Jan 2015
VIDEO: Everything you need to know about the Lamborghini Countach 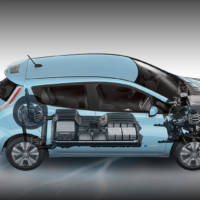