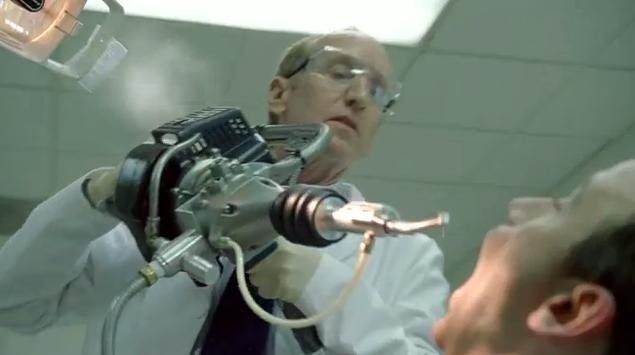 The Japanese automaker is promoting their all electric Nissan LEAF through a new commercial called ‘Gas Powered Everything’ which asks two simple questions : ‘What if everything ran on gas’ and ‘what if everything didn’t…’
In order to make this commercial stick in the mind of the viewer Nissan gives examples of gas powered alarm clocks, coffee machines, microwave ovens, hair dryers, iPods, cell phones, computers, etc.. Towards the end of the promo Nissan takes a shot at the new Chevrolet Volt as well, which unlike the LEAF, also requires gas.
By viewing the second video you will see that the same idea was also picked up by the French at Renault, who launched a new advertising campaign called ‘The Electric Life’ which again gives examples of gas powered appliances and gadgets in order to put their new 100 percent, zero emission EV range in contrast. 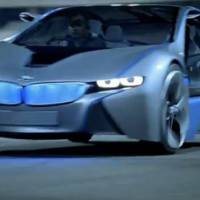 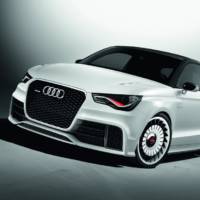