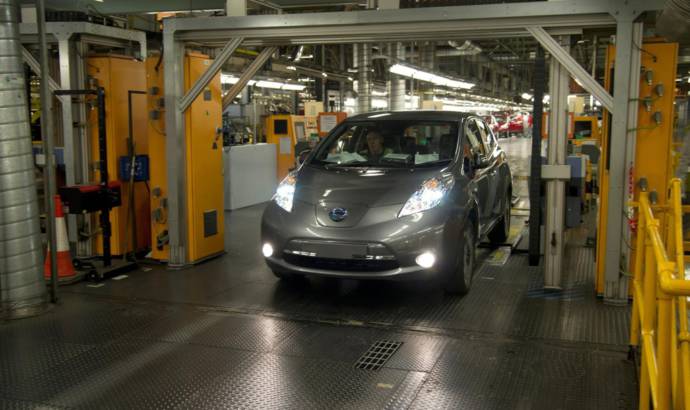 Back in 2010, electric cars was seen as an excentric mobility solution. Nissan Leaf was one of the excentrics. Now, five years after the official debut, Leaf is the most popular electric vehicle in the world. And this calls for a celebration. Five years at the forefront of the electric vehicle (EV) market.

No other manufacturer has produced as many electric vehicles or covered as much distance without producing any emissions. Nissan Leaf customers surpassed the two billion kilometer mark (1.2 billion miles), which is equivalent to 2600 round trips from the Earth to the moon. This has helped keep 328,482 tons of CO2 from entering the air.


But the celebration doesnt stop here. Nissan will deliver its 200,000th LEAF in January, officially making it the world’s most popular and successful electric vehicle. The U.S., Japan and Europe have accounted for 90 percent of total LEAF sales, with the U.S. leading the way with more than 90,000 sales, followed by Japan (50,000) and Europe (40,000).

Nissan is also reporting that  there are nearly 10,000 CHAdeMO Quick Chargers (QC) available worldwide. These QC can charge a Leaf from low battery alert to 80% capacity in just 30 minutes. Japan is taking the lead in developing this infrastructure with 6000 chargers throughout the country, making it the biggest QC network in the world. 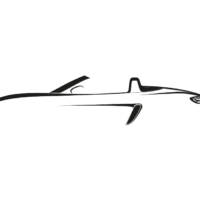 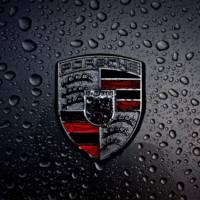