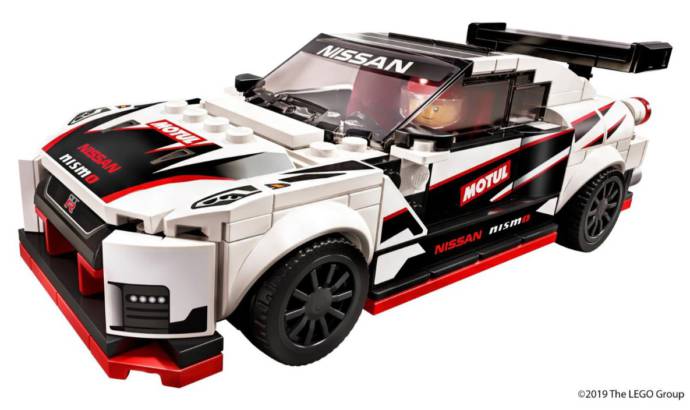 Nissan GT-R Nismo made by Lego

After we saw the stunning Bugatti Chiron one year ago, we now have the chance to see another Lego masterpiece. The most recent supercar targeted by the famous Danish company is the Nissan GT-R Nismo. It is yet another proof that since the introduction of the LEGO wheel in 1962, cars have played a central role in thousands of LEGO sets and in the hearts, minds and play of millions of children across the world.

The LEGO Speed Champions Nissan GT-R NISMO will be available globally in January 2020. It’s one of the first in the 2020 Speed Champions themed sets, which will be 25% bigger than in previous years. The GT-R NISMO model, made from 298 LEGO elements, captures the authentic and intricate details of the life-size race car in a relatively small LEGO model. This posed an interesting challenge for LEGO design lead Chris Stamp.

SEE ALSO:  Nissan wants to be carbon neutral by 2050

SEE ALSO:  2021 Nissan Versa available in US
Share this 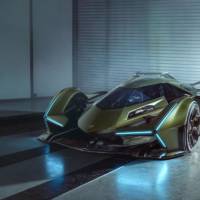 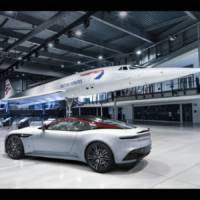