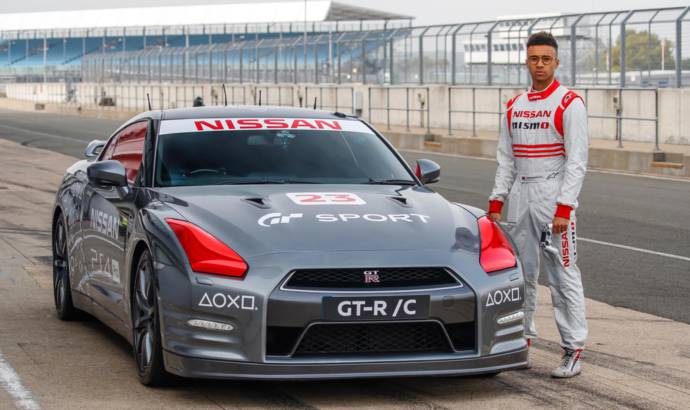 Nissan has a long history when it comes to encourage gamers around the world. The Japanese brand used to select its future pilots from competitions that were addressed to gamers. Luca Ordonez is one important example.

To continue is madness and to celebrate the release of Gran Turismo Sport, a game that Nissan is involved for the past 20 years, the Japanese brand has created the ultimate remote-control car for gamers: the Nissan GT-R /C.

The one-off project car was extensively modified to be driven entirely by a DualShock controller. Gran Turismo Sport will be released in the U.S. on October 17, in Europe and Australia on October 18, and in Japan on October 19.

The GT-R/C was put through its paces by NISMO athlete and GT Academy winner Jann Mardenborough around Silverstone’s famous National Circuit. Mardenborough controlled the GT-R /C from the cockpit of a helicopter. On Mardenborough’s fastest lap (1:17:47), the GT-R /C averaged 76 mph/122 kph and reached a top speed of 131 mph/211 kph.

The GT-R /C is fitted with four robots that operate the steering, transmission, brakes and throttle. Six computers mounted in the rear of the car update the controls at up to 100 times a second.

The unmodified DualShock connects to a micro-computer that interprets the joystick and button signals and transmits them to the GT-R /C’s onboard systems. The wireless operation has a primary control range of one kilometer.

To help Mardenborough judge the vehicle’s speed through the corners, a Racelogic VBOX Motorsport sensor was installed to relay speed data to a LCD display in the helicopter cockpit.

The GT-R /C is also fitted with two independent safety systems, operating on different radio frequencies, which allow two additional operators to apply full ABS braking and cut the engine in the event of the main operator losing control of the vehicle. 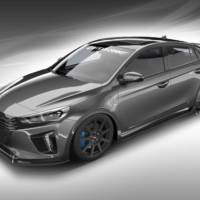 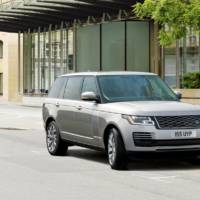