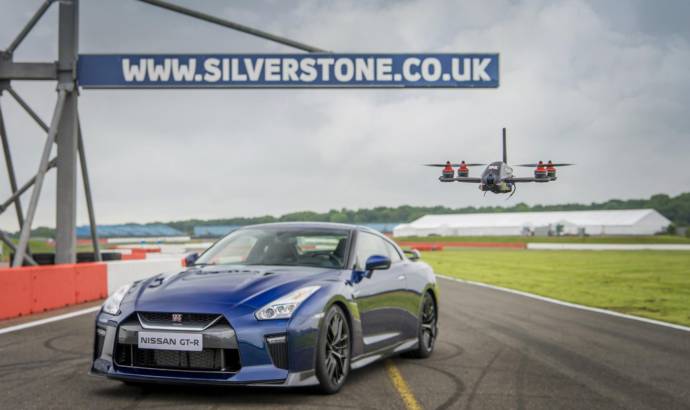 Nissan wanted to have something capable of shooting dynamic videos of its current Nissan GT-R. As their supercar is one of the fast accelerating in the world, Nissan wanted to create a drone that is even faster than the car it created.

So it launched the GT-R Drone, one of the fastest accelerating FPV (First Person View) racing drones in the world. It was built to be able to keep up with the new 2017 Nissan GT-R while filming on the track.


Custom designed by World Drone Prix Champions, Tornado XBlades Racing, the GT-R Drone uses a special race tuned configuration and low-drag canopy to reach 100kph from a standstill in just 1.3 seconds. To show off the talents of both machines, the GT-R Drone took on the road-going supercar around the Silverstone circuit.


While the drone can out accelerate the car, wheels soon catch up with rotors: The GT-R Drone has a top speed of approximately 185 kph, versus 315 kph for the European model car. 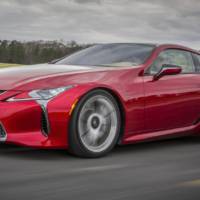 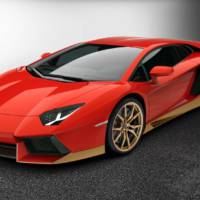