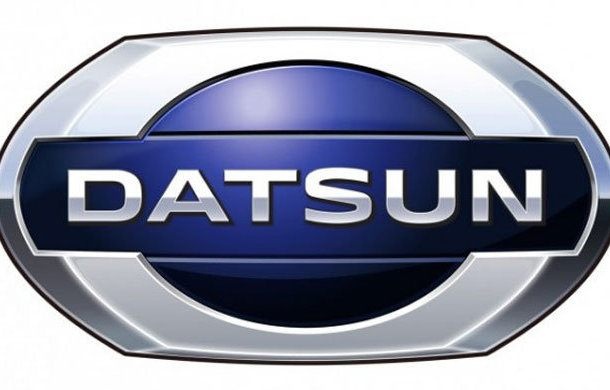 Nissan could revive Datsun with two models in 2014

Nissan could revive Datsun as a low-cost brand. Is just a rumour or a true story? Will find out in 2014, when Nissan plans to give birth to a new Datsun, a sub-brand created for selling affordable vehicles. The details emerged after an interview published by InsideLine.

It looks that Nissan will try to use it’s ties with the Renault Alliance to provide platforms, components and engines for two low-cost vehicles.

Although the cars are set to go on sale only in emerging markets as Russia, Indonesia and India, Nissan could see some opposite opinions from Renault officials, who currently favour Dacia as the Aliance low-cost brand.

But, if everything goes as planned, we can see two Datsun cars on the market in the next two years. Little is known about them, but they will probably have a sticker price as low as $3,000, making them a strong competitor for the current Tata Nano. 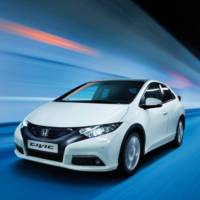 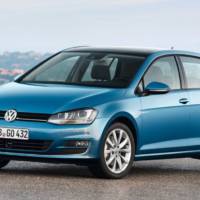