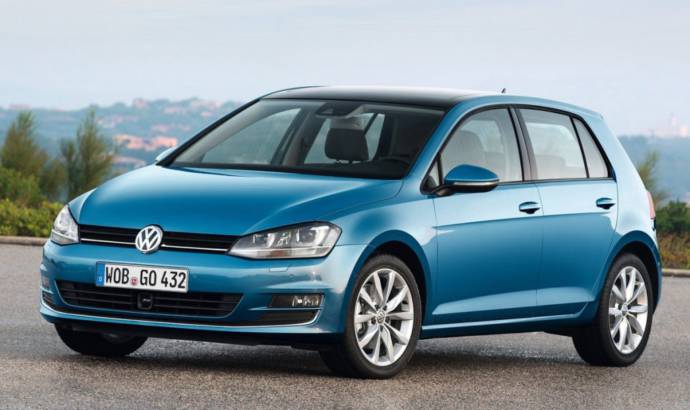 Volkswagen is urging its dealers to start selling the new Golf. So the British dealers announced the prices for the 2013 Golf today. The leader of the compact segment has a starting price of 16.330 pounds, which means that the new generation is a little cheaper than the old model.

Scheduled to go on sale October 18, the first deliveries of the new Golf will commence in January, next year.

In the UK, Golf will be available in both variants, three and five doors, along with a choice of three trim levels (S, SE and GT). For the base price you get the 1.2 liter TSI entry-level engine, with 85 horsepower, equipped with standard stop/start system, battery regeneration technology and six airbags. The standard version will also get a six speed manual transmission. 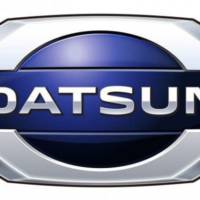 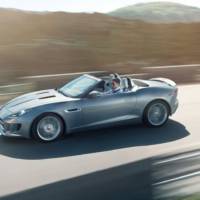