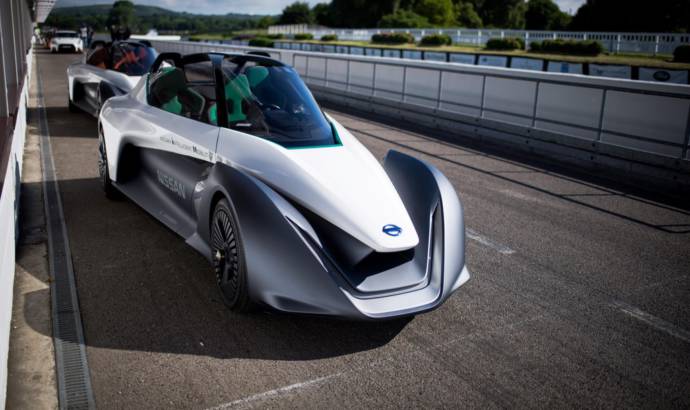 Most of current manufacturers are developing mass production vehicles, but the idea of a vehicle with zero emissions dates way back. 70 years ago to be more precise, for the Nissan brand.

Exactly 70 years after the debut of its first electric vehicle (EV), Nissan’s most advanced EV ever, the Nissan BladeGlider sports car, has taken centre stage at Goodwood Festival of Speed.

Nissan’s EV success story began in 1947 – exactly 70 years ago – with the launch of the Tama. This pioneering four-seater EV was available as a passenger car and a van, and offered customers a range of 65km on a full charge. It was initially developed by the Tokyo Electro Automobile, which later became part of Nissan.

Since the debut of the Tama in 1947, Nissan has established a rich heritage in zero-emission technology as the world leader in EVs. It pioneered the EV revolution with the launch of world’s first mass-market 100% electric passenger car, the Nissan Leaf, in 2010. The new second-generation Leaf will make its world premiere on 6 September.

The BladeGlider was created to demonstrate the potential of a pure electric powertrain to satisfy the dynamic and performance needs of sports car enthusiasts. It has been developed by Nissan in association with its technical partner for the project, UK-based Williams Advanced Engineering. 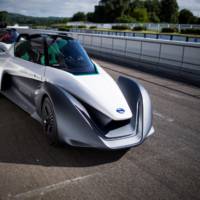 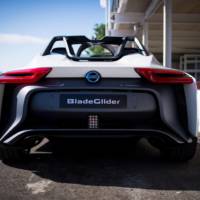 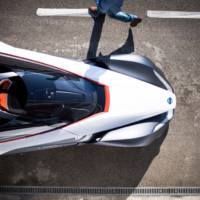 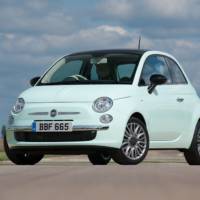 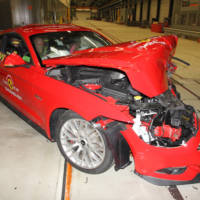