AutoExpress has tested the Nissan 370Z GT Edition on both public roads and on track, and in this following review video we get to find out what they think about this limited series model, introduced to celebrate 40 years since the Japanese automaker has first started selling Z models in the United Kingdom.
Carrying a 35,000 GBP price tag attached to it, the Nissan 370Z GT Edition comes with a pair of grey GT stripes on the sides and darkened 19 inch forged alloys, plus a retuned suspension and a 7-speed automatic transmission which now features the snow mode, designed to help during icy days in the winter.
According to AutoExpress the tweaks made to the Z’s chassis have the biggest impact when driving on public highways, where the Japanese coupe starts to feel more like a relaxed cruiser rather than a hard edge track special.
On the track the Nissan 370Z GT Edition remains an uncompromising sports car, however its biggest drawback (according to the British reviewer) is the way the engine sounds, which does not quite match the Z’s good looks. 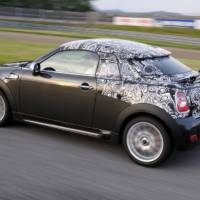 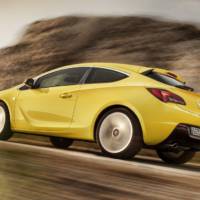