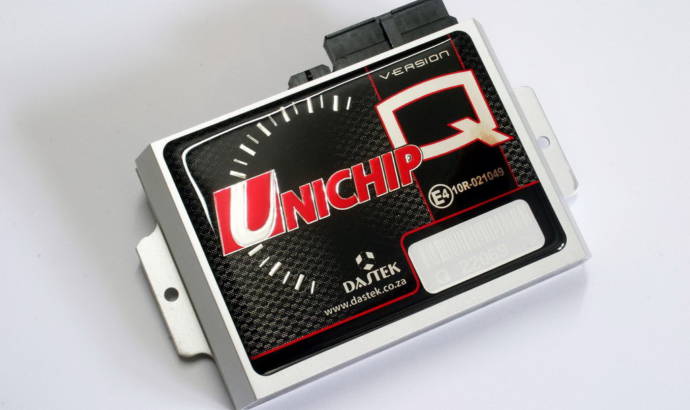 This Nissan 350Z presented by Unichip Europe has received an ECU upgrade that enables a 20 BHP and 26 lb-ft power increase through a simple plug and play ‘U-connect’ operation.
The Nissan 350Z by Unichip is now packing 284 BHP and 262 lb-ft of peak torque and tuning enthusiasts should know that further engine modifications can be performed.
The company says their Uni-Q ECU is capable of driving water injection, nitrous oxide and extra fuel injectors.
The Nissan 350Z Unichip U-Connect package is available at all 28 dealers across UK althout details regarding pricing were not mentioned.
Unichip press release :
Unichip Europe is pleased to unveil a new plug and play ‘U-connect’ Unichip piggy back ECU for the Nissan 350Z. The Nissan coupe is a popular choice for tuning enthusiasts and the Unichip Uni-Q provides the perfect engine management solution on a vehicle that cannot be remapped using OBD flash programming.
Supplied with a specially developed adapted wiring loom for a speedy ‘plug and play’ installation by a Unichip dealer, the Unichip Uni-Q piggy back ECU is packed with sophisticated features.
The Unichip Uni-Q works by intercepting the signals from the Nissan 350Z’s factory sensors, which are channelled through the Uni-Q, allowing the engine’s ignition and fuelling to be remapped to a high degree of control – and performance.
Extensive rolling road testing has proven that when installed and mapped by a Unichip dealer onto a standard Nissan 350Z power increases by 20 bhp, raising peak output from a measured 264 to a mighty 284 bhp. Similarly, torque increases by an impressive 26 lb.ft, bringing the total from 236 lb.ft to 262 lb.ft.
Although standard Nissan 350Z’s benefit from the Uni-Q ECU, the Unichip system is powerful enough and flexible enough to be truly future proof, so it can accommodate future additional engine modifications.
That’s because the Uni-Q allows 350Z owners to optimise additional tuning hardware, as the unit is capable of driving water injection, nitrous oxide and extra fuel injectors. Crucially, with an additional Unichip boost control module, the Uni-Q is also suitable for Nissan 350Z turbocharger conversions.
In fact the Unichip Uni-Q can store five different maps, enabling Nissan 350Z owners to toggle between maps for fuel economy map, high octane petrol, low octane petrol, school run and track day settings (for example,) at will.
Suitable for all models produced from 2003-2009 and carrying part number PPNIS01.0, the Nissan 350Z Unichip U-Connect package is available now from one of 28 Unichip dealers across the United Kingdom. 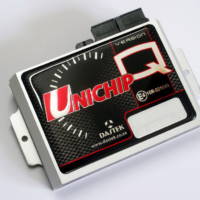 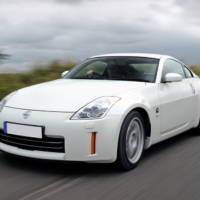 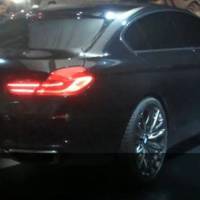 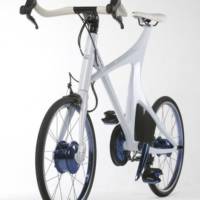