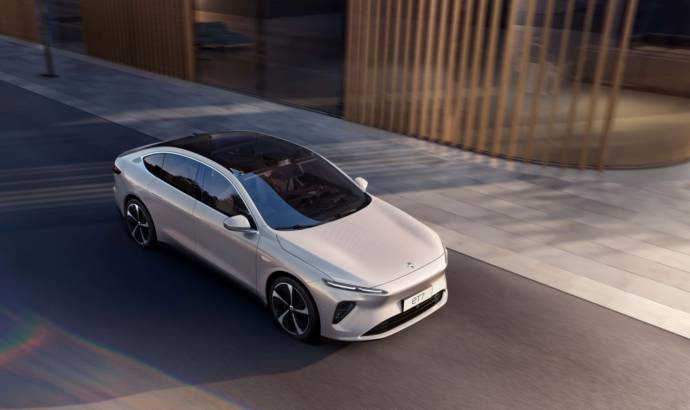 Nio launches in Europe with first operations in Norway

After selling more than 100.000 cars in Asia, Nio is now ready to expand in Europe. The Chinese brand is launching its European business in Norway. Founded in 2014, the company aims to establish NIO as a global brand, with the Norwegian market marking the first step in NIO’s European journey.

The NIO ES8, the flagship smart electric SUV with an electric range of around 500 kilometres (WLTP), is the first model NIO is offering in Europe. NIO’s all-electric smart sedan ET7 will follow in 2022. Pre-orders for the ES8 will be available from July 2021. The first vehicles are expected to be delivered from September 2021.

NIO intends to establish its entire product and service portfolio in Europe – including the innovative NIO Power Swap technology, which enables vehicle batteries to be automatically replaced within three minutes.

The first four stations are scheduled to go into operation before the end of 2021. More swap stations will be added in 2022, creating initially a power network in five cities in Norway.

In addition, NIO will also build its own Supercharger network in Norway. With NIO Power Home, a charging solution developed for the home will be added to the offering, giving NIO users in Norway a unique charging experience. 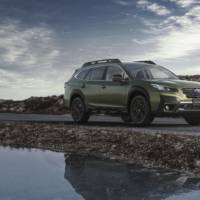 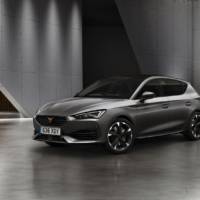