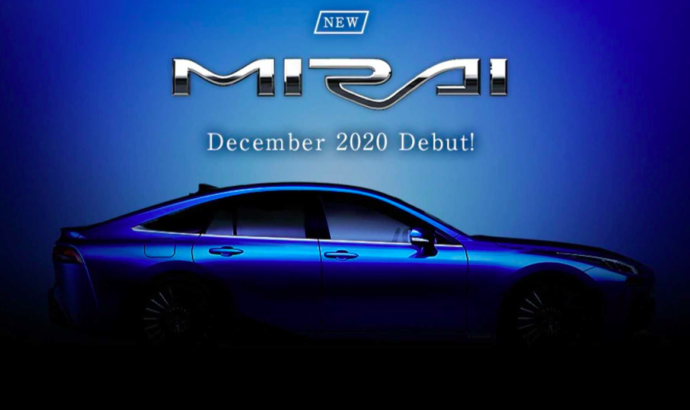 Next generation Toyota Mirai will be unveiled in December

Back in 2019, Toyota unveiled a concept car that was made to announce the next generation Mirai model. At that point, Japanese officials have said that the concept is more like a pre-production model and the series production car will feature almost all the exterior and interior details we have seen.

Recently, Toyota published a teaser picture of the upcoming Mirai and announced that the public debut will take place in December.

We do know that the new electric car based on hydrogen-fuel-cell will be built on the TNGA platforma. It will be a RWD car, which is a big difference compared to the current FWD.

Also, the car will offer 5 seats, instead of 4, while the technical parts seen inside will be seriously upgraded. Customers will get a bigger infotainment system and a digital instrument panel.

In terms of specs, we don’t have details. All we know is that the range of the upcoming model will be improved by 30% compared to the current generation. The current Toyota Mirai can travel up to 500 kilometers with one full hydrogen tank. 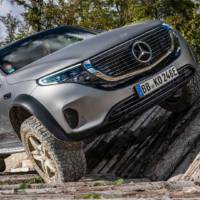 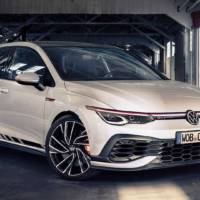