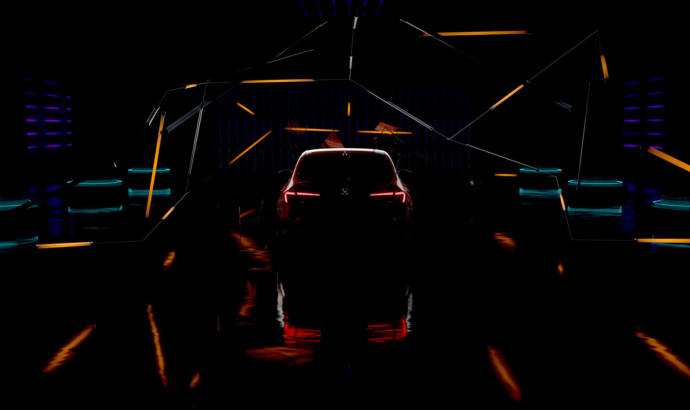 Next generation Honda Civic prototype will be unveiled in November

Honda has published a teaser video and a teaser picture of the upcoming Civic prototype. The new concept car will be close to production variants and it will be officially unveiled on November 17.

But this is not all. According to Honda, the event will take place on Twitch, the streaming platform used by gamers.

The event will be held by a few gamers and will take place on Honda Head2Head channel.

The new Honda Civic is scheduled to debut on the North American market during the first part of 2021. According to the Japanese car manufacturer, the new model will “once again raises the bar for style, performance, safety, and advanced technology in the compact car market.” 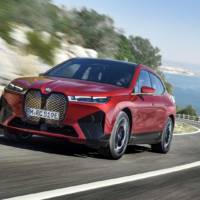 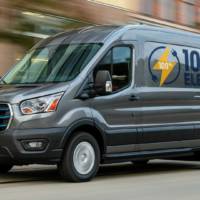