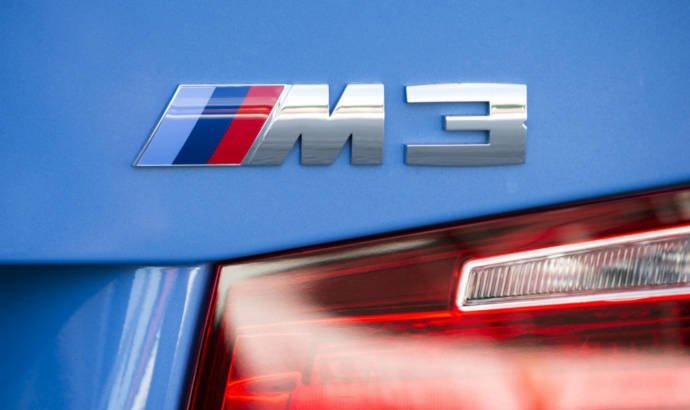 BMW will reveal the new generation 3-Series in 2018. In 2019, the German car manufacturer will come on the market with the new 3-Series Touring and one year later we will see the 4-Series Coupe and 4-Series Cabrio.

With the new generation 3-Series, BMW will also launch the new M3 model. According to some rumors, the next generation BMW M3 will come with the same 3.0 liter six-cylinder engine. The unit will be tweaked to deliver 500 horsepower, the same amount that we have seen on the M4 GTS. Also based on the M4 GTS will be the water injection system.

Another important news is that the next generation BMW M3 will come with all-wheel drive as an option. The car will be offered with a manual transmission or with an automatic gearbox with eight speed.

In order to meet the new polution rules, the next generation BMW M3 will be offered with a 48-Volt mild-hybrid system and with a more aggressive Start/Stop system. 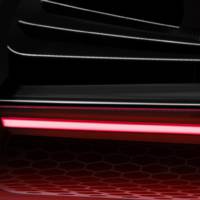 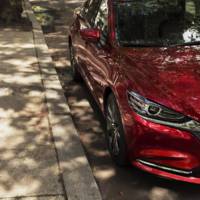