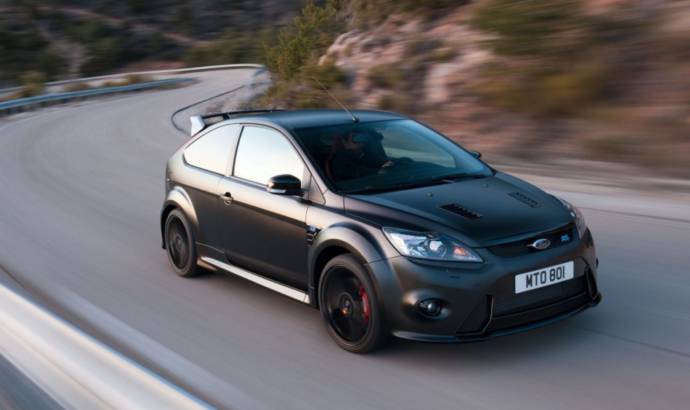 The journalists form PistonHeads talked to Len Urwin, the engineering manager of the European performance division Team RS, about the next generation of Ford Focus RS.

According to the Ford official, the new Focus RS will come with a 2.3 liter EcoBoost engine that develops 350 hp, 50 hp more than its actual edition.

The next generation of the American hot-hatch will also carry a clever active front limited slip differential. This new device is developed by GKN, the same British engineering company who create the BMW M active differetinal.

According to Len Urwin, Ford will sell the next generation of Focus RS only as a five-door model. 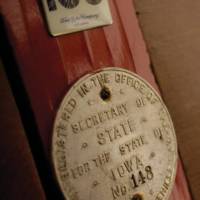 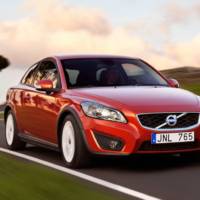