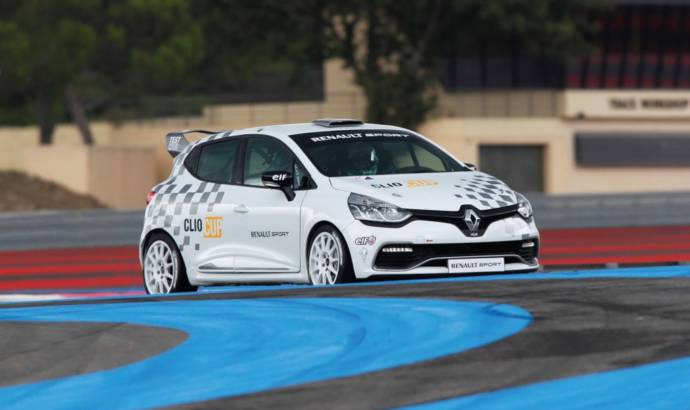 New Renault Clio RS 4 is ready to rumble in motorsports

The fourth generation of Renault Clio RS has been presented few weeks ago at the 2012 Paris Motor Show. Now, the French automaker’s UK division is announcing that is working on a race version which will compete in 2014 motor racing season.

This model was secretly developed and the testing already begun. According to the Brits, the new Clio RS racer covered 3.500 kilometers at a variety of French circuits. Under the hood we see the same 1.6 liter turbo engine modified by Oreca Magny-Cours to develop 220 hp and 270 Nm. There is also a six-speed sequential gearbox with an AP Racing clutch and a revised limited slip differential.

Other goodies include 17 inch Speedline Corse racing wheels, a new braking system and new dampers made by ZF-Sachs.

"We will continue to run the existing car in the British championship through 2013, with the intention to then introduce the new turbo-charged Clio Cup car the following season. Getting the timing right is very important, the car will race in the Clio Eurocup next year so our teams in the UK will have ample opportunity to see it in action ahead of its planned 2014 UK debut." 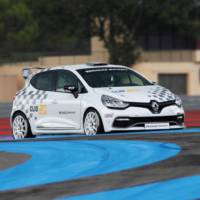 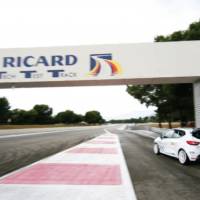 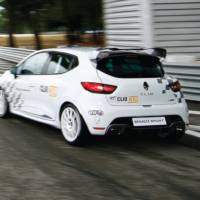 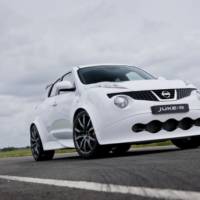 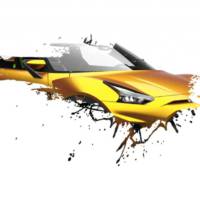