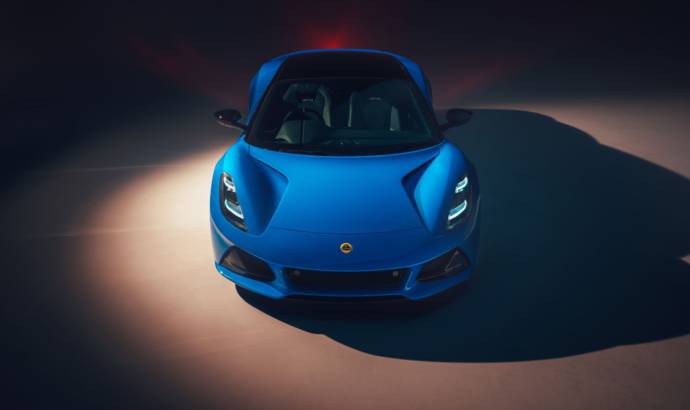 Lotus is focusing on a greener future with new electric models in the works. But until then, we have the last car that Lotus will make with an internal combustion engine. The Lotus Emira is a brand-new mid-engined premium sports car that perfectly reflects Lotus’ continuing evolution.

The Lotus Emira is built on a revolutionary lightweight bonded aluminium chassis, a technology that was pioneered by Lotus and is still an integral part of the company’s sports car DNA. That revolutionary vehicle architecture is encased in a dramatic and sculptural appearance that obviously takes influences from the Evija. The Emira‘s primary measurements are 4,412 millimeters (173.7 inches) in length, 1,895 mm (74.6 in)  in width, 1,225 mm (48.2 in) in height, and 2,575 mm (101.3 inches) in wheelbase.

SEE ALSO:  Goodwood Festival of Speed to feature a Lotus sculpture this year

The first customer vehicles will be distributed throughout the world beginning next spring. The Emira will be powered by one of two petrol engines, both of which are well-known for their performance. The first vehicles will be offered as limited-production First Edition versions at launch, driven by the much-loved and Lotus-honed 3.5-litre V6 that made its sports car debut powering the Exige and Evora.

The Lotus Emira powered by AMG will make its debut in summer 2022, marking the first new Lotus sports car engine in more than a decade. The new-to-Lotus AMG unit is a turbocharged 2.0-litre four-cylinder i4 from Mercedes-Benz’s performance division.

AMG has joined Lotus as a technical partner on the Emira programme for the first time, with some major alterations made to the in-line four-cylinder setup for its Lotus premiere. The unit, which is transversely mounted and provides rear-wheel drive, has been upgraded with a new air intake system and exhaust to fit the character of the Emira. The second engine is more known, the 3.5-litre supercharged Toyota V6 beloved by Exige and Evora owners. The vehicles will be offered in manual, automatic, and dual clutch transmissions (DCT). 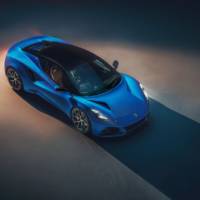 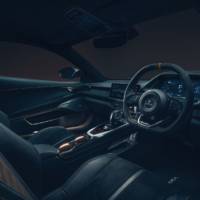 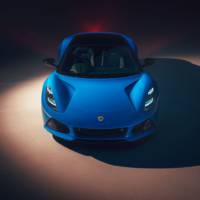 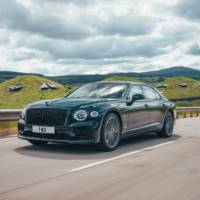