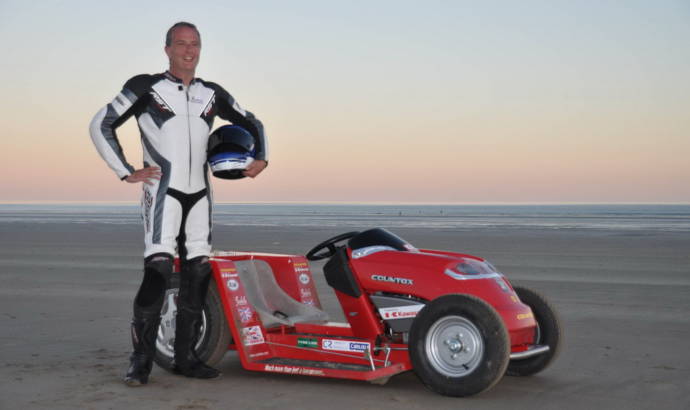 A new lawnmower speed record has been set by Project Runningblade at the Pendile Sands two weeks ago on the 23rd of May.
The new land speed record was achieved by Don Wales who drove the lawnmower at speeds of 87,833 mph beating its own speed record which was set just one day before, on Saturday.
Project Runningblade is now being showcased at the National Motor Museum, next to older land speed record cars like the legendary Donald Campbell’s Bluebird which was the first the first lawnmower to brake the 150 mph speed in 1925.
Beaulieu press release :
The National Motor Museum at Beaulieu, major sponsors of Project
Runningblade, congratulates the team on its success in setting a new
world land speed record for a ride-on lawnmower at Pendine Sands on
Sunday 23rd May.
Project Runningblade beat its own record set the day previously, and
established a new world land speed record for lawnmowers at 87.833mph.
This equates to the lawnmower, driven by Don Wales, nephew of Donald
Campbell and grandson of Sir Malcolm Campbell, covering the welsh beach
at a rate of just under 130 feet per second.
Team Principal, Stephen Vokins said:  “We are delighted to have set
this new world record. It is a triumph of British engineering, and my
thanks go to Countax for building this magnificent machine, to Beaulieu
who have supported us so well from the outset, and to all our other
sponsors who have helped us achieve this marvellous record.”
In support of this world record achievement, the National Motor
Museum has sent one of its most popular exhibits, the 1920 350hp Sunbeam
to the Museum of Speed at Pendine Sands where it will be on display
until the 20th June. The Sunbeam, the original Bluebird,
became the first car to break 150 mph, a record that Sir Malcolm
Campbell achieved on Pendine Sands in 1925.
Taking its place in the National Motor Museum is ‘Babs’ the car in
which John Parry Thomas set a new world land speed record at Pendine
Sands in 1927.  Sadly, during an attempt to improve on his new record,
he was killed when ‘Babs’ skidded and rolled over.
Project Runningblade is now on display in the National Motor Museum
beside a collection of legendary world land speed record cars including
Donald Campbell’s Bluebird.   It will remain in the museum when not
required elsewhere for its victory tour to various events around the
country, raising funds and awareness for the two charities the Project
has supported, Great Ormond Street Hospital and Wessex Heartbeat. 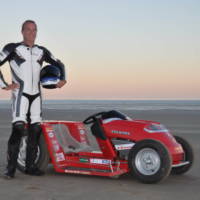 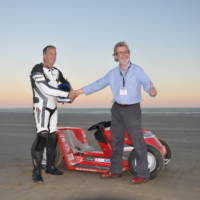 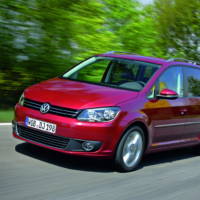 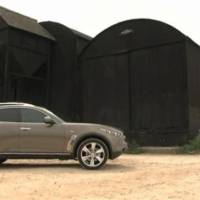