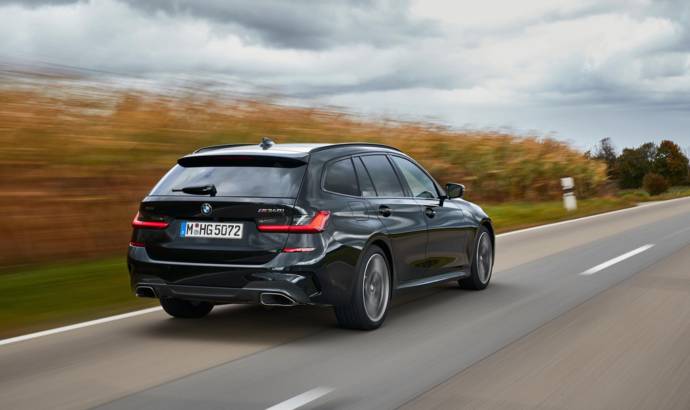 BMW is introducing a more powerful engine for the current 3 Series range. The new M340i xDrive is available for both versions of the car: sedan and touring.

Powertrain and chassis technology developed with race track expertise from BMW M GmbH, distinctive design cues, exclusive standard specification and a cockpit created for the enjoyment of driving pleasure at its most intense treat those on board to a performance experience head and shoulders above anything else in the midsize premium segment. From November 2019, the Saloon and Touring models will also be available in BMW M340i First Edition guise. Limited to 340 units in each case, the First Edition will include particularly enticing design and equipment features.

The new straight-six power unit teams up as standard with the latest-generation eight-speed Steptronic Sport transmission, standout features of which include an optimised hydraulic control system, low converter slip, effective damping of rotational irregularities and extremely sporty gear shifts. The ratio spacing is perfectly attuned to the engine’s performance characteristics, and so lends itself to pulsating bursts of speed, while enhancing both driving comfort and efficiency. The selector lever and standard shift paddles on the steering wheel can both be used to assume manual control of the gear selection process. There is also a Launch Control function for accelerating off the line with maximum dynamic intent.

Stopping power is delivered by the likewise standard M Sport brakes, whose extremely sporty setup is headlined by short pedal travel and a distinct pressure point. This braking system features a particularly direct pedal ratio together with a special hydraulic configuration comprising four-piston fixed callipers and 348-millimetre discs at the front wheels and single-piston floating callipers with 345-millimetre discs at the rear. The blue-painted callipers bear the M logo. 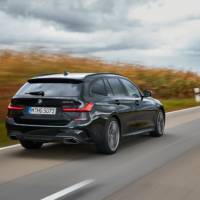 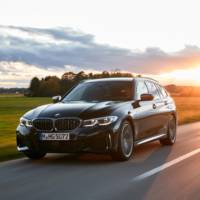 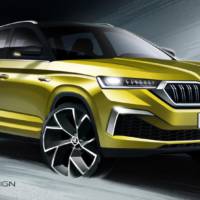 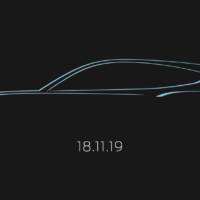