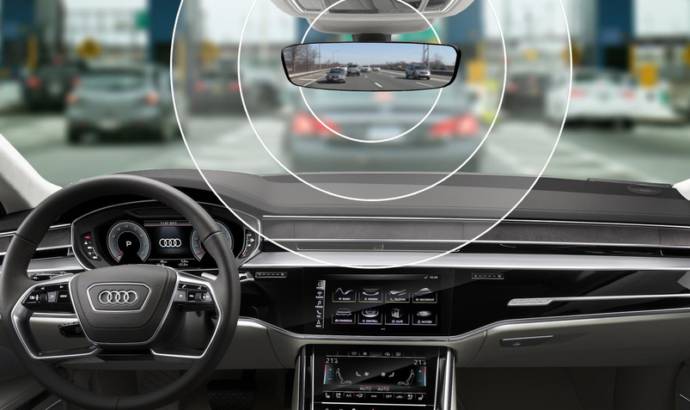 Some people find it annoying to stop and pay the highway taxes at the toll control. So Audi thought of something that has never been done before.

Making its global debut in San Francisco on Sept. 17, the all-electric Audi e-tron will be the first vehicle from the brand to launch with the integrated toll payment technology.
The Integrated Toll Module (ITM) is a toll transponder built into the vehicle’s rearview mirror, allowing drivers to access select toll roads in the U.S. and in Canada. ITM is another Audi first in vehicle-to-infrastructure (V2I) technology, allowing the car to communicate and interact with its environment.

ITM is one of the many integrated digital tools that will allow Audi e-tron owners to go electric without compromise. The mirror-based toll payment solution gives convenient access to the country’s toll roads while helping to eliminate windscreen clutter and the need to manage multiple toll accounts. Drivers will be able to adjust module settings through the vehicle’s MMI – including turning the ITM on and off as well as changing the occupant settings for HOV/HOT lanes.

The Audi e-tron, a five-passenger mid-sized SUV, is expected to be delivered to showrooms in the first part of 2019. The e-tron will be the first of three battery-electric vehicles that Audi plans to debut by 2020, with nearly 30 percent of its customers in the U.S. anticipated to go electric by 2025.

The ITM technology is compatible with existing tolling agencies nationwide and can be registered with a driver’s current account, new account, or a nationwide tolling account. 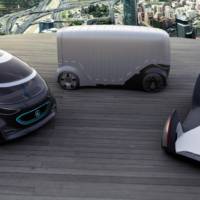 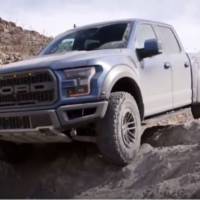