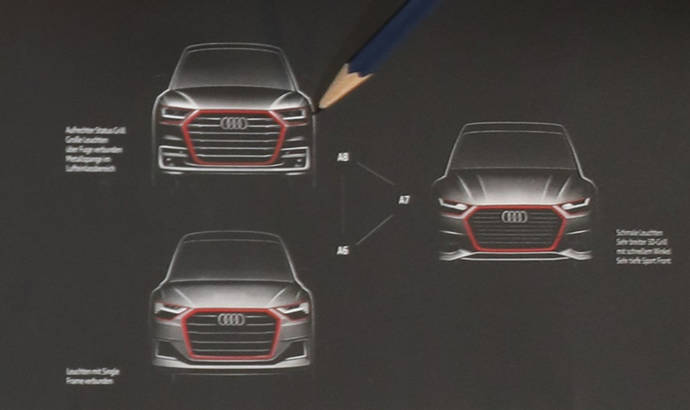 Audi has published a sketch with the upcoming A6, A7 and A8 models. More than that, Audi’s chief designer Marc Lichte offered an interview for our colleagues from L’argus about those models.

According to the German official, the new models will have a new design. You will notice a larger single frame grille which will be different on all three cars. The grille will be imposing on the A8, sportier on the A6 and smaller on the A6.

The headlights will also have different positions and the hood will feature special design modifications on all three models. As a result, Audi will come with a new brand identity and A8, A7 and A6 will feature different styling in order to recognize them easier.

SEE ALSO:  Audi S6 and S7 receive powerful TDI engine in the US

As you already know, the Audi A8 will be revealed this summer. It will come at the Frankfurt Motor Show in September. The A7 Sportback will be showcased in 2018 and it will be followed by the A6. 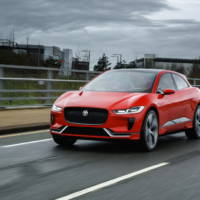 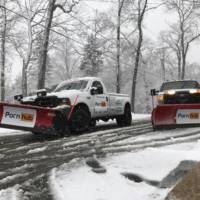