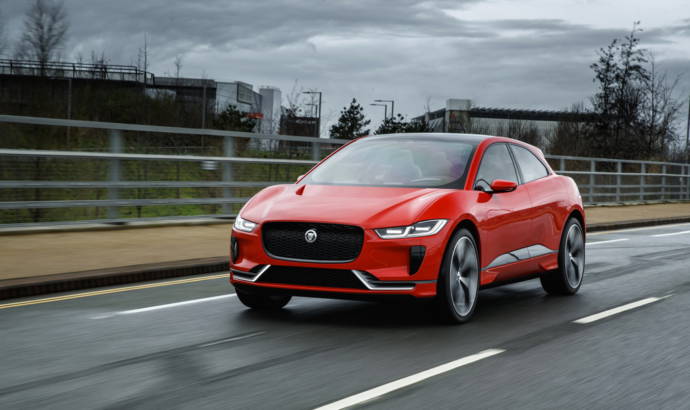 Jaguar I-Pace electric SUV on the streets of London

Jaguar is promoting its new I-Pace Concept, already unveiled during this year Geneva Motor Show. The UK-based manufacturer decided to take its first electric SUV on the streets of London.

Driving on the streets of London’s famous Olympic Park, the electric performance SUV concept previews Jaguar’s first electric vehicle, the Jaguar I-PACE, which will be revealed in late 2017 and will be on the road in the second half of 2018.

The I-PACE will be a long distance sprinter that accelerates to 60 mph in around 4 seconds, with a range of more than 500km (NEDC cycle) from the 90kWh lithium-ion battery. Charging is easy and quick, with 80 per cent charge achieved in just 90 minutes using 50kW DC charging.

Compact electric motors at the front and rear axles generate a combined output of 400PS and 700Nm of torque, with the all-weather benefits of all-wheel drive. 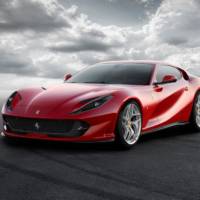 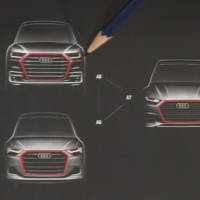