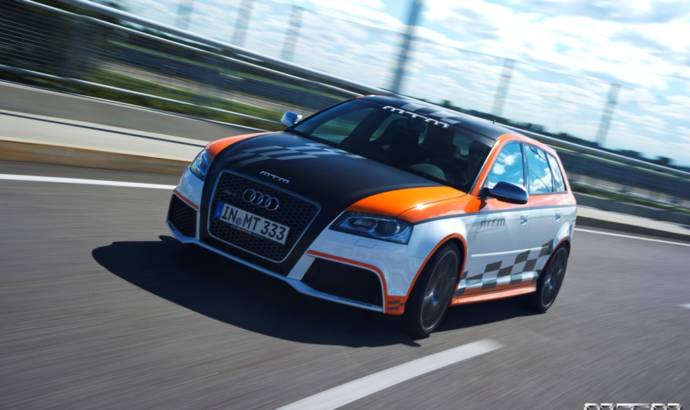 Ingolstadt-based small-volume manufacturer, MTM has prepared a power upgrade program for the Audi RSE Sportback 2.5 TFSI.
The car’s new output level is 472 HP (a 132 HP increase over the stock version) and around 600 Nm of torque, which resulted from the addition of a few modified components such as a new turbocharger and new spark plugs.
MTM says upgrading the Audi RS3 Sportback takes around 15 hours and will cost you 10,600 Euros, which should no be too much for those who want to face very little competition in this range.
The MTM Audi RS3 Sportback has also received adjustments to the braking system plus a new exhaust that will make it sound like its natural home should be the track.
Performance figures for this enhanced version were left unspecified as the car was most likely not tested yet. 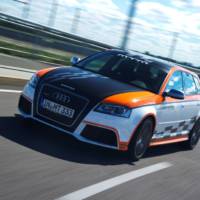 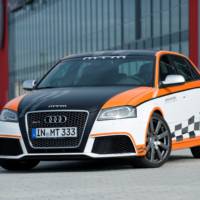 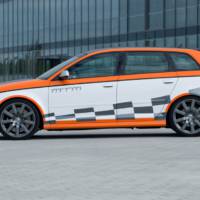 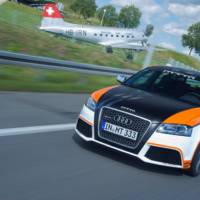 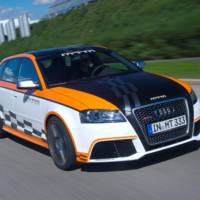 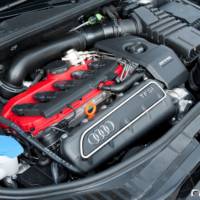 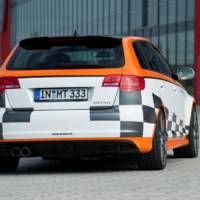 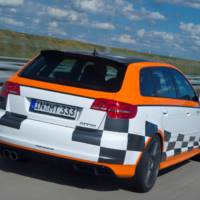 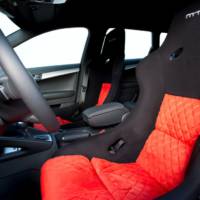 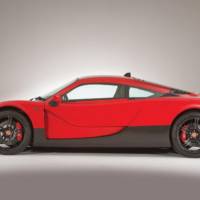 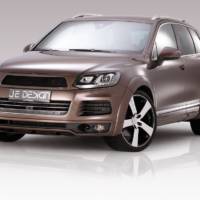