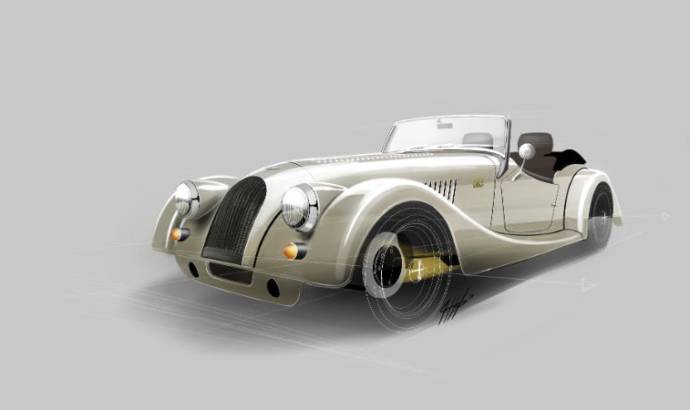 Morgan is a niche producer from UK, so don’t expect big volumes. But even so, Morgan has a long heritage and is ready to celebrate this. Morgan celebrates 70 years of its most popular model, the Plus 4, with the creation of the Plus 4 70th Anniversary Edition. First built in 1950, the Plus 4 is one of the company’s best-selling models throughout seven decades of production, and is admired by fans of Morgan worldwide.

Morgan recently announced that models built on its famous steel chassis will cease production in 2020, and the Plus 4 70th Anniversary Edition commemorates this important moment, too. For the first time ever, the chassis will be painted in gold, highlighting its significance in Morgan’s 111-year history.

SEE ALSO:  Morgan Plus Four is new and has a 2.0 liter turbocharged engine

Just 20 Plus 4 70th Anniversary Edition cars are to be built. They feature an individually numbered plaque, marking them out for years to come as some of the last steel-chassis Plus 4 models. A specially embroidered headrest will further differentiate the edition.

Platinum Metallic paint – a platinum anniversary being a celebration of 70 years – complements the satin dark grey wire wheels, while a motorsport-inspired front valance and exterior black pack including a black stone guard, A-pillars and sidescreens form a purposeful aesthetic.

To match the 70th Anniversary Edition’s dynamic look, its performance and distinctive engine note have been proportionally enhanced. The cars come with an engine map configured by Aero Racing, Morgan’s in-house motorsport specialists, raising power from 154bhp (115kW) to 180bhp (134kW), and taking its 0-62mph (0-100kph) acceleration time down to less than seven seconds. Alongside this, the cars are fitted with an Aero Racing sports exhaust, finished with a ceramic-black tail pipe, allowing the engine to truly sing. 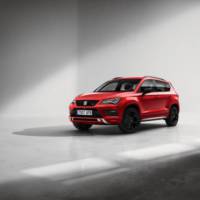 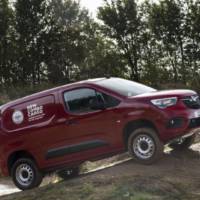