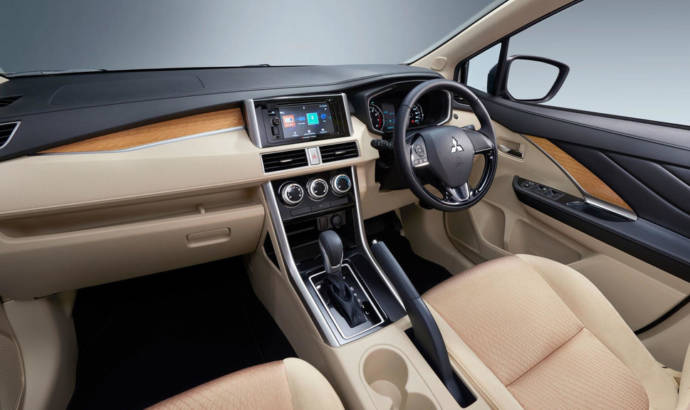 Mitsubishi will come on the market with a new MPV model. Its name is Xpander and it will replace the old Expander. The model will go on sale in Indonesia while ASEAN and other international markets will get it early next year.

The new Mitsubishi Xpander is displayed at the Indonesia International Auto Show in Jakarta. It has a design inspired by the traditional MPVs but it also features some modern cues derived from new crossovers. According to Mitsubishi, the new Xpander will deliver “ruggedness and roominess, character and convenience, style and function, and a refined ride comfort in a tough, yet stylish vehicle.”

The new Japanese MPV has seven-seats and will provide lots of headroom and legroom for all passengers. More than that, the seats from the second and third rows can be folded down in order to deliver a big and flat cargo area.

Under the hood of the new Mitsubishi Xpander is a 1.5 liter petrol unit rated at 105 horsepower. The engine is matted to a four-speed manual gearbox or a five speed automatic transmission.

“The Mitsubishi XPANDER is set to expand MMC’s strong presence in the Indonesian SUV and Light Commercial Vehicle markets further into the booming MPV segments and beyond, throughout the ASEAN region. We intend to be right at the forefront of this growth by expanding customers’ lives," said Osamu Masuko, Chief Executive Officer of Mitsubishi Motors Corporation. 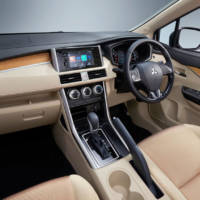 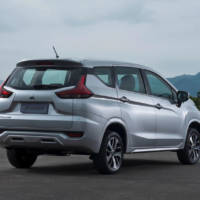 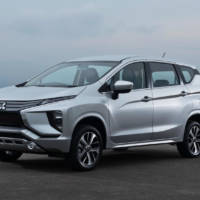 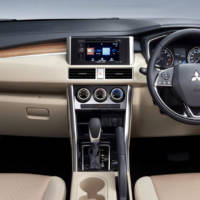 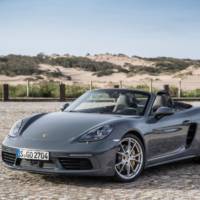 PREVIOUS 17 Aug 2017
Lawsuit: Porsche has to pay for your sunglasses 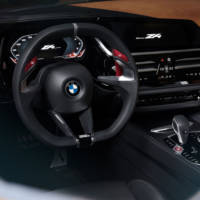 This is the Toyota bZ4X electric prototype
0
72