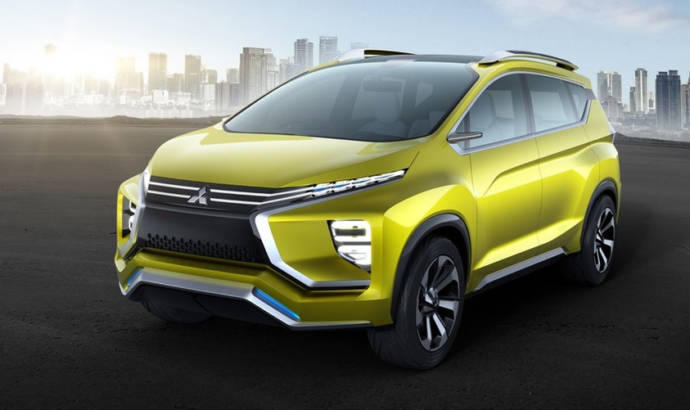 In 2000 Citroen has retired the XM moniker, but Mitsubishi has decided to bring it back to life. But don’t get mad because it’s just a concept car which will come to life only as a model for the Indonesian market. The new Mitsubishi XM concept is a mix of MPV and SUV and it comes with lots of styling cues seen on the eX concept back in 2015.

The new Mitsubishi XM is slightly bigger, has larger windows, a pair of roof rails and the cameras have been mounted on the A pillars. For now, we don’t have interior pictures but Mitsubishi has told us that the XM will be able to carry up to 7 people and will have lots of new gadgets.

Under the hood we don’t know for sure what Mitsubishi mounted but we can guess. Because it’s a concept that really looks like the eX there are big chances to see the same layout. In these conditions, the XM could have an all-electric powertrain and an AWD layout. Not bad for an MPV. Or an SUV. You decide. With all the details you need to know we will come back after the official unveiling which is schedueled this month during the Indonesian Auto Show. 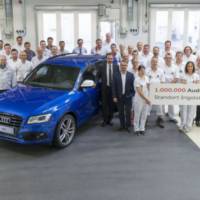 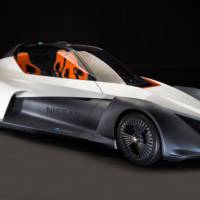 NEXT 04 Aug 2016
Nissan BladeGlider introduced to the public