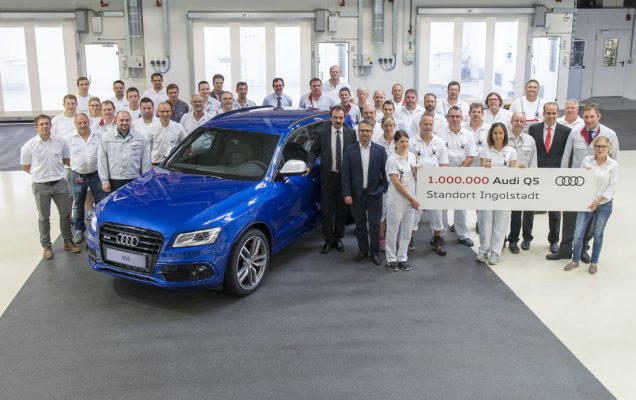 Today is a big day for Audi’s Ingolstadt factory. The facility has assembled the 1 millionth Q5 SUV. The anniversary unit is a SQ5 model and it is painted in Sepang Blue. The unit was ordered by a family in Germany.

The Audi Q5 started its life in 2008 when it was the second model in the Q line-up after the Q7. In eight years of life, Q5 managed to become a good model for Audi. Globally, the Germans have sold more than 1.6 million units, including the examples produced in China and India for the respective local markets. 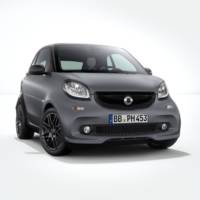 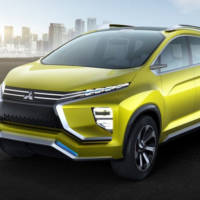