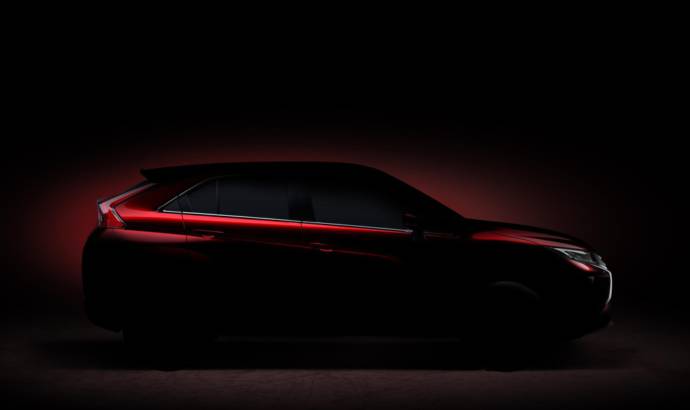 The success of cars like the Nissan Qashqai and Volkswagen Tiguan made Mitsubishi jealous. So the Japanese manufacturer, who was recently bought by Renault-Nissan Alliance, decided to offer a compact crossover, trying to benefit from last years growth of the segment. We remind you that Nissan Qashqai was the best sold SUV in Europe and one of the models that are very popular among the clients.

The forthcoming 2017 Geneva Motor Show marks a turning point for Mitsubishi with the world premiere of its next SUV.

The sporty, coupe-like SUV will line up alongside the Mitsubishi ASX and Mitsubishi Outlander to broaden the brand’s model range and introduce a whole new audience to Mitsubishi Motors.


Sharper in its expression than a conventional coupe, this new, compact SUV will feature highly chamfered contours with a wedge-shaped belt line and a distinctive V-line in the rear quarter stemming from the forward-slanted C-pillar and the chunky, muscular rear fenders.

The all-new Mitsubishi SUV will make its global debut on the Mitsubishi stand at the Geneva Motor Show on March 7 2017. 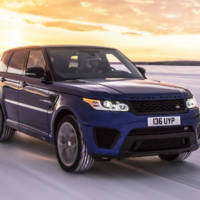 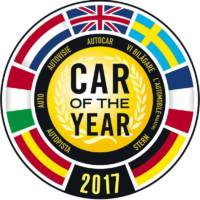