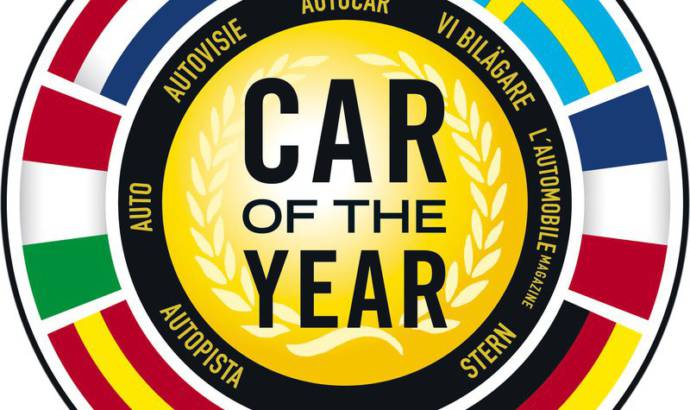 Car of the Year winner to be announced in Geneva

In the last few years, Geneva Motor Show was also hosting the ceremony that announced Europe’s Car of The Year, not only world premieres. This year, the Swiss Auto Show will play the same role.

The Car of the Year trophy is highly prized by the automobile manufacturers, and, since 1964, has been the oldest and most prestigious award of its kind in Europe.

These finalists will undergo a final series of rigorous tests on 20 and 21 February, 2017 at the Automobile Research and Testing Centre at Mortefontaine (France).

Finally, the members of the Jury will award 25 points, spread over at least five of the seven models, under the ultimate scrutiny that will take place at Palexpo 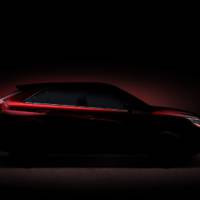 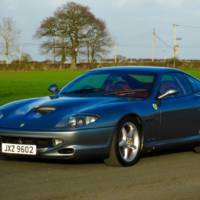