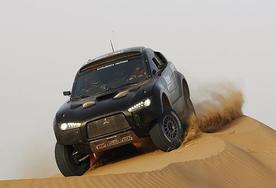 Mitsubishi steps out of Dakar

Mitsubishi will no longer participate in the Dakar Rally. Needles to say this sad news is the result of these tough economical times the world faces with the car industry being no exception as we have already seen various kinds of measures taken by  automakers that try to reduce company spending to the lowest minimum possible.
Mitsubishi announced that it will also step out of Dakar Series and all cross-country races and we hope that this decision will not lead to some sort of domino efect with other factory teams deciding to leave as well.
With 26 participations to the Dakar Rally out of witch 7 consecutive victories and 12 wins in total, Mitshubishi will definitely be one of the big names that will be missed in the 2010. The Japanese automaker did not mention if it will return or not to the Dakar Rally in the future. 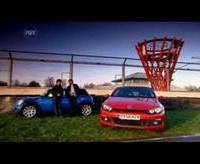 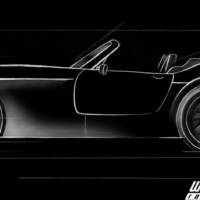