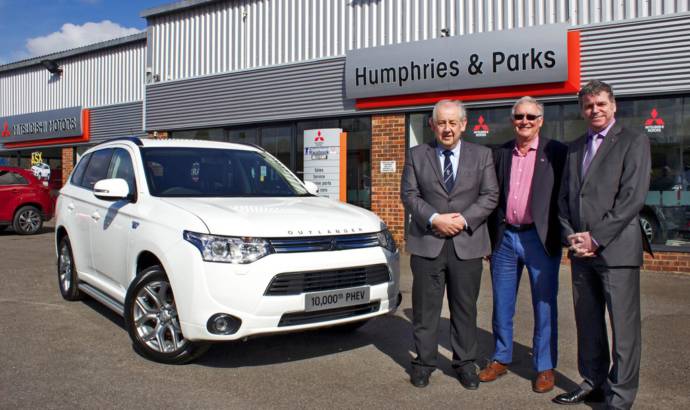 Mitsubishi sold 10.000 Outlander PHEV units in only one year in UK

Hybrid cars are starting to sell very good in UK. Mitsubishi is already celebrating its 10,000th Outlander PHEV sold in Great Britain. It is by far the most appealing eco-friendly car, judging by its first year result.
Launched in April 2014, it has now overtaken every other plug-in hybrid and pure electric car, even passing vehicles that have been on sale since 2011, such as the Nissan Leaf.
Lance Bradley, Managing Director of Mitsubishi Motors UK said: ”To sell 10,000 Outlander PHEVs between June and the end of March was a challenge set by our colleagues in Japan – given the market for plug-in hybrid vehicles in 2013 was 980 it seemed like a very big challenge. But the reaction to the vehicle has been fantastic”.
Combining electric and petrol power, it can travel 32 miles in electric mode alone. As well as its official fuel consumption figure of 148 miles per gallon, the Outlander PHEV has low emissions of just 44 grams of CO2 per kilometre. 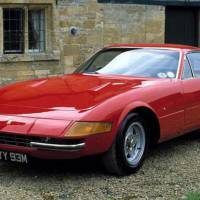 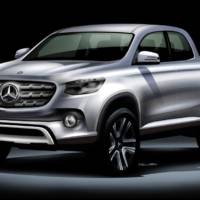