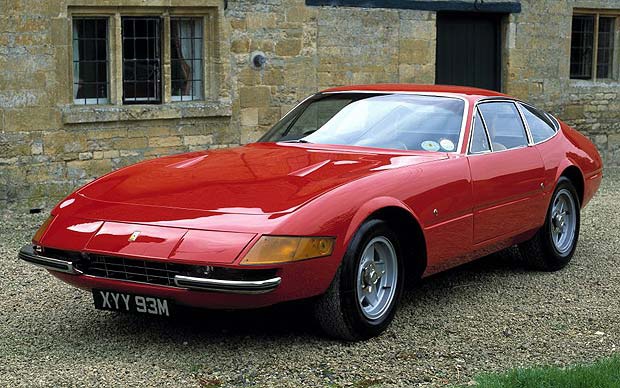 How to keep a Ferrari in you family for two generations

Matthew Lange is one lucky guy from UK. He inherited from his father a 1973 Ferrari 365 GTB/4 “Daytona” which he kept bright new even if he uses it as a everyday car.
Matthew grew up with the Daytona, as his father bought it when he was only one year old. The car was offered to him when he was 30, so he can enjoy it while he was young.
“It just puts a big smile on my face, getting behind the wheel and driving this car,” he says. “But when I first got the car, it scared me. A lot. With more power and less grip I had to learn how to operate the 12-cylinder Daytona”, says Lange.
Now, he takes it on long drives with his wife to central Europe, racking up thousands of miles in the process—something the car was built to do from the outset. With the same trusted mechanic for around 30 years, Lange says it frees up and starts to drive much better once the miles pile up. 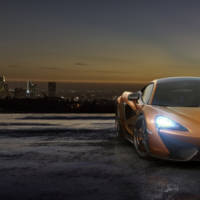 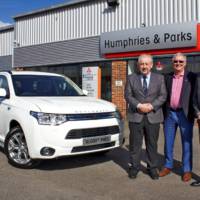