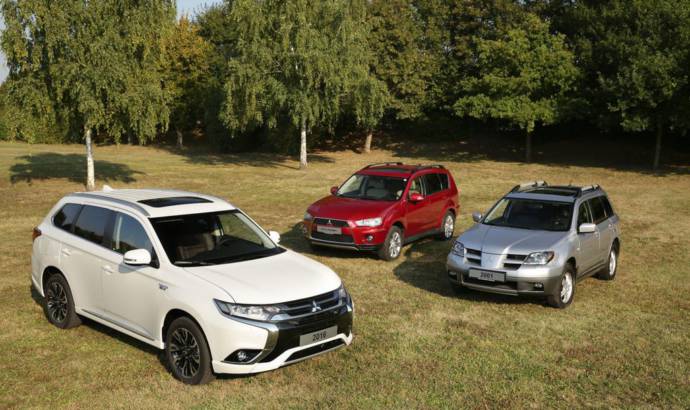 One of the most popular crossover all over the world, the Mitsubishi Outlander reaches a respectable age and an important milestone.

Shortly after they have signed the acquisition offer sent from Renault-Nissan Alliance, Mitsubishi are celebrating 15 years of its the Outlander crossover. Originally launched in the US in 2001, and in Europe in 2003, the Mitsubishi Outlander has accumulated 1.5 million sales over three generations, with each car representing a significant milestone on the automotive landscape.

The 2001 Mitsubishi Outlander was previewed by the “Active Sports Crossover” concept vehicle at the 2000 Detroit Motor Show, which introduced the term “crossover” for the first time to describe the emerging genre of vehicle.

The UK is the leading market in Europe for the third generation Outlander. The Outlander is the first of a new product offensive from Mitsubishi which will see SUVs take centre stage with the availability of either plug-in hybrid electric or full electric variants. 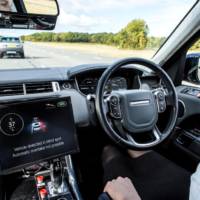 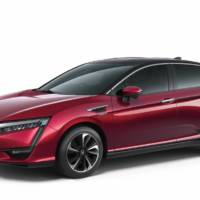